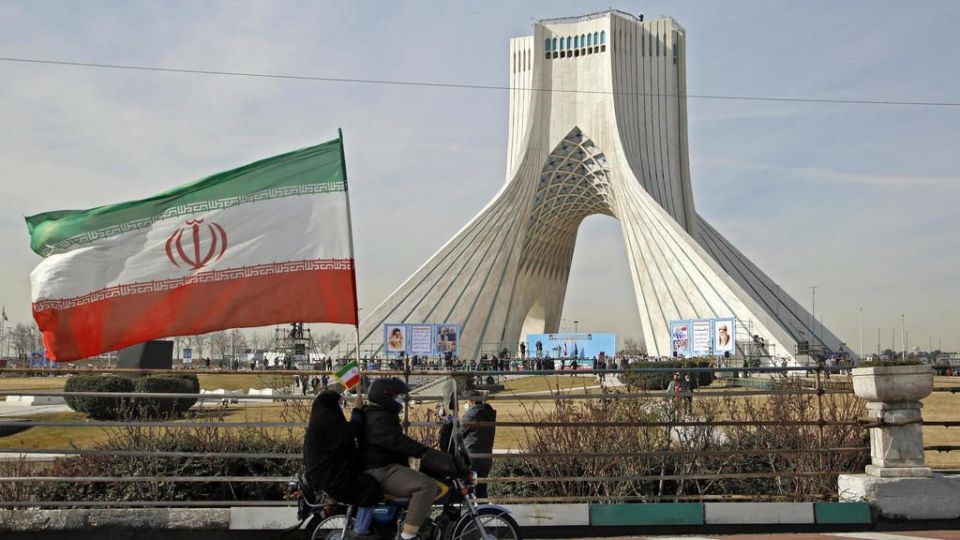 Iran on verge of historic 25-year agreement with China

Chinese Foreign Minister Wang Yi arrived in Iran on Friday for a visit that Iranian state media said would see the signing of a 25-year cooperation agreement between the two countries, which are both under U.S sanctions.

The accord, final details of which are yet to be announced, is expected to include Chinese investments in Iran’s energy and infrastructure sectors.

In 2016, China, Iran’s largest trading partner and long-time ally, agreed to boost bilateral trade by more than 10 times to $600 billion in the next decade.

“The signing of the comprehensive cooperation programme of the Islamic Republic of Iran and the People’s Republic of China by the foreign ministers of the two countries is another programme of this two-day trip,” state news agency IRNA said.

Iran is hardening its stance towards the United States and the European parties to Tehran’s 2015 nuclear accord with world powers.

“This document is a complete roadmap with strategic political and economic clauses covering trade, economic and transportation cooperation ... with a special focus on the private sectors of the two sides,” Foreign Ministry spokesman Saeed Khatibzadeh told state TV.

China made the comments after Reuters reported that Iran has”indirectly” moved record volumes of oil into China in recent months, marked as supplies from other countries, even as China customs data showed that no Iranian oil was imported in the first two months of this year.

U.S. President Joe Biden has sought to revive talks with Iran on the nuclear deal abandoned by former President Donald Trump in 2018, although harsh economic measures remain in place that Tehran insists be lifted before any negotiations resume.

The United States and the other Western powers that joined the 2015 deal appear at odds with Tehran over which side should return to the accord first, making it unlikely that U.S. sanctions which have crippled Iran’s economy can be quickly removed.

However, the OPEC member’s oil exports climbed in January after a boost in the fourth quarter, despite U.S. sanctions, in a sign that the end of Trump’s term may be changing buyer behaviour. Since late 2018 there was a sharp drop in Iranian exports to China and other Asian customers.