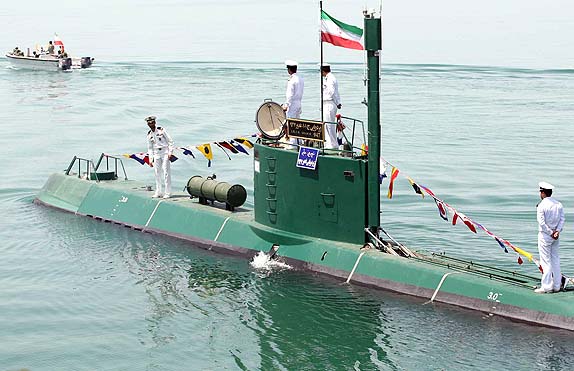 The deadly terrorist attack on the airport of the southern Yemeni city of Aden is a result of the foreign occupation of the country, Iranian Foreign Ministry spokesman Saeed Khatibzadeh said.

"Continued foreign aggression and occupation of Yemeni soil are the key contributors to instability as well as a lack of order and enforcement of the law, and have jeopardized Yemen's territorial integrity," Khatibzadeh said on Thursday in a statement.

He stressed that the foreign occupation resulted in the full devastation of Yemen and caused a terrible humanitarian crisis in the country.

"The Islamic Republic of Iran condemns the aggressors' acts of aggression and war and stresses a political solution to the crisis, and once again asks all parties to end the futile conflict by returning to political negotiations," Khatibzadeh added.

On Wednesday, the airport in Aden was attacked as a plane carrying newly sworn-in Yemeni cabinet ministers arrived in the city. At least 25 people were reportedly killed and 110 others were injured in the incident. Among those killed, there are three employees of the International Committee of the Red Cross. Russia, the United States, the United Nations, the European Union, Egypt, and the United Arab Emirates have already condemned the deadly attack.