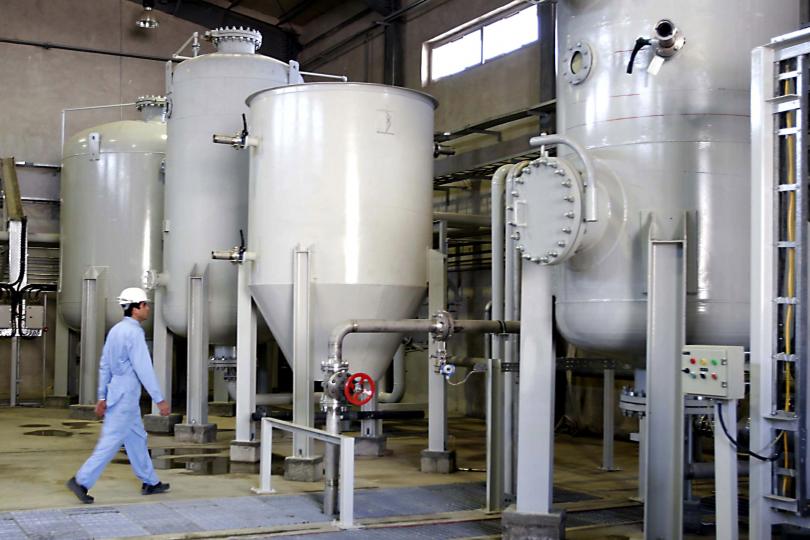 Iranian state media said on Wednesday a sabotage attempt against a building of the Iranian Atomic Energy Organization had been foiled, adding that it caused no “loss of life or property damage”.

There was no confirmation of the report from the Iranian authorities.

Iran’s English-Language Press TV reported that “the hostile attempt occurred on early Wednesday, but did not result in any casualties or damage owing to tight security precautions adopted following similar acts of sabotage against Iranian nuclear sites and scientists.”

Iran has accused Israel of several attacks on facilities linked to its nuclear program and killing its nuclear scientists over the past years. Israel has neither denied nor confirmed the allegations.