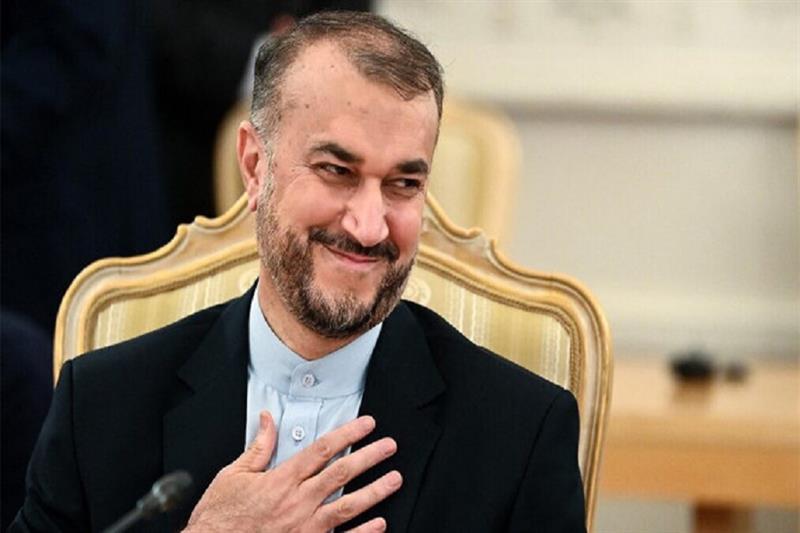 Iran ready to make up Lebanese shortfall in wheat and fuel

Tehran is willing to provide Lebanon with fuel and wheat and to improve its comprehensive relations with the country, Iranian Foreign Minister Hossein Amir-Abdollahian has said.

Abdollahian has held a phone call with his Lebanese counterpart Abdallah Bou Habib, during which he welcomed the return of the Gulf ambassadors to Lebanon and he hoped for the success of the upcoming Parliamentary elections that will be held in May 15.

The two foreign ministers discussed the latest developments in Jerusalem, as both Abdollahian and Bou Habibi condemned "Israel's crimes" ahead of the International Quds Day that takes place every year on the last Friday of Ramadan.

The call comes weeks after the return of the Gulf ambassadors who had left Lebanon last October, following an unprecedented diplomatic crisis between the two countries. It also comes after a fifth round of Baghdad-mediated talks between Iran and KSA.