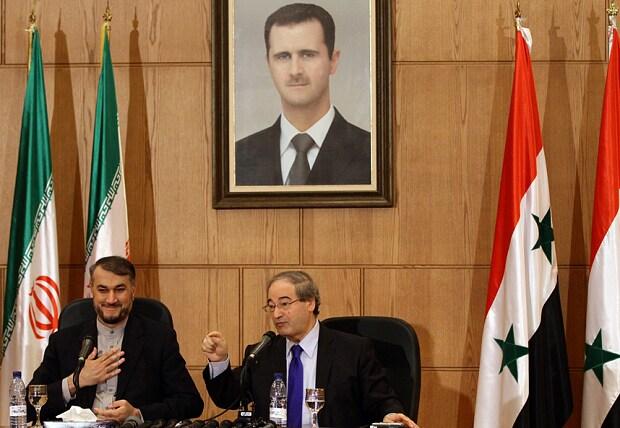 During a phone conversation with his Syrian counterpart Faisal al-Mekdad on Friday, Amir Abdollahian said, "Israel's attacks on Syria's infrastructure are not only in violation of the country's sovereignty and territorial integrity, but also contravene international laws and humanitarian principles."

He also denounced "the silence of the international community and regional organisations," stressing that the Islamic republic will continue the support to the Syrian government and nation, Xinhua news agency reported.

For his part, al-Mekdad expressed Syria's gratitude to Iran, stressing resistance to "occupation and aggression".

The Israeli missile strikes on sites south of the Syrian capital on Friday caused damage to technical devices and the runway at Damascus airport, injuring one civilian.