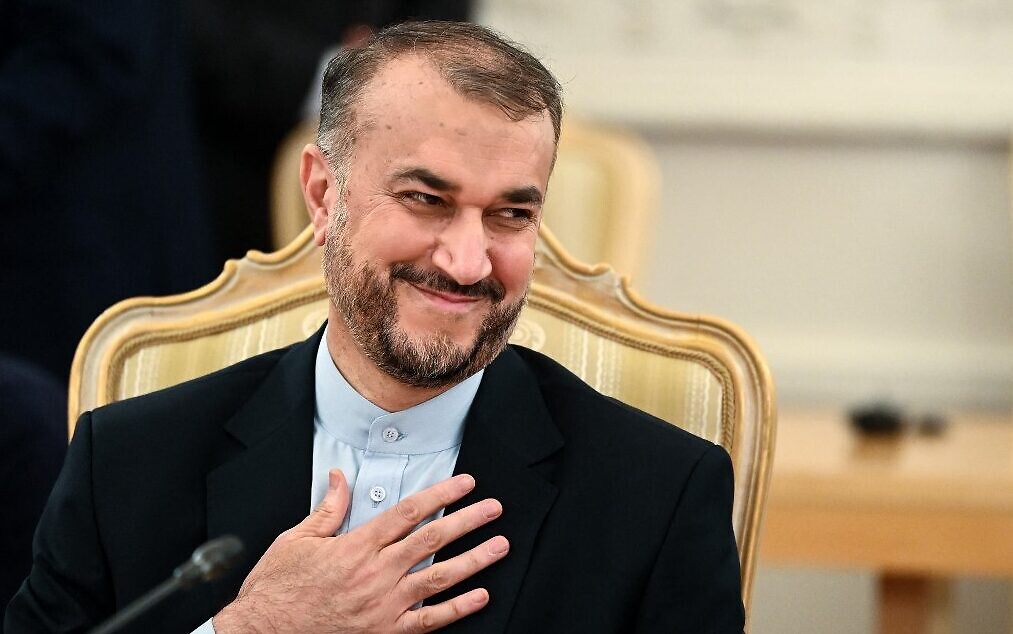 Iran on Saturday welcomed a U.N.-brokered truce in Yemen between a Saudi-led coalition and the Houthi group aligned with Tehran, and called for seeking a negotiated solution to the seven-year conflict.

"Foreign Ministry spokesperson Saeed Khatibzadeh expressed hope that the move could be a prelude to a complete lifting of a blockade and a permanent establishment of a ceasefire in order to find a political solution to the Yemen crisis," Iranian state media reported.

Saudi Arabia and Iran, the region's Sunni Muslim and Shi'ite powerhouses, are bitter rivals but they launched direct talks last year as global powers try to salvage a nuclear pact with Iran and as U.N.-led efforts to end the Yemen war have had little success before the truce due to start on Saturday.