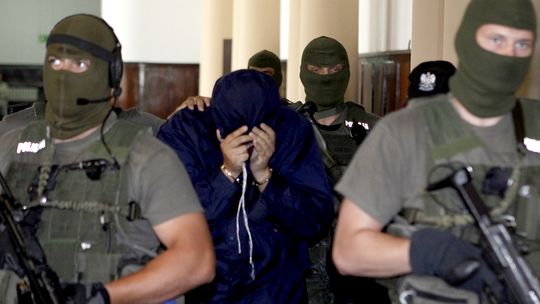 Iran's semi-official ISNA news agency reported on Sunday that members of an Israeli intelligence service network had been discovered and arrested by the Islamic Revolutionary Guard Corps.

"Under the guidance of the Zionist regime's intelligence service, the network attempted to steal and destroy personal and public property, kidnapping and obtaining fabricated confessions through a network of thugs," the IRGC public relations service said in a statement.