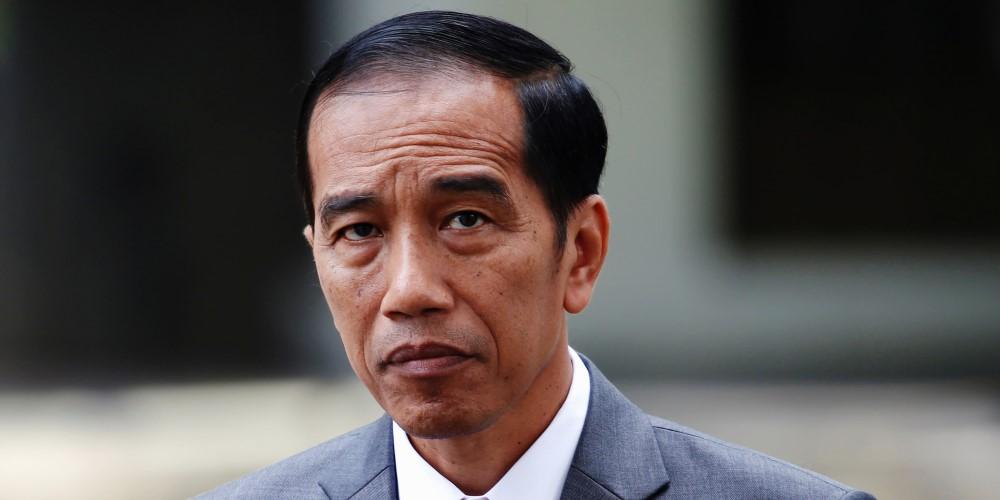 Indonesian President Joko Widodo will visit both Ukraine and Russia next week to meet his counterparts and push for a peaceful resolution to the ongoing conflict, his foreign minister said on Wednesday.

Retno Marsudi confirmed during a news conference the intention of Jokowi, as the Indonesian president is known, to visit Kyiv in addition to Moscow, which had been reported in Indonesian and Russian state media. Retno did not elaborate on what Jokowi, as president of the G20 this year, would discuss with the two leaders.

By The Levant - 13 hours ago
Former Russian president Dmitry Medvedev invoked Wednesday the possibility of nuclear war if the International Criminal Court (ICC) moves to punish Moscow for alleged crimes in Ukraine.  "The idea to punish a country that has the largest nuclear arsenal is absurd in and of itself," Medvedev, a close ally of President Vladimir Putin, said on […]
Read story