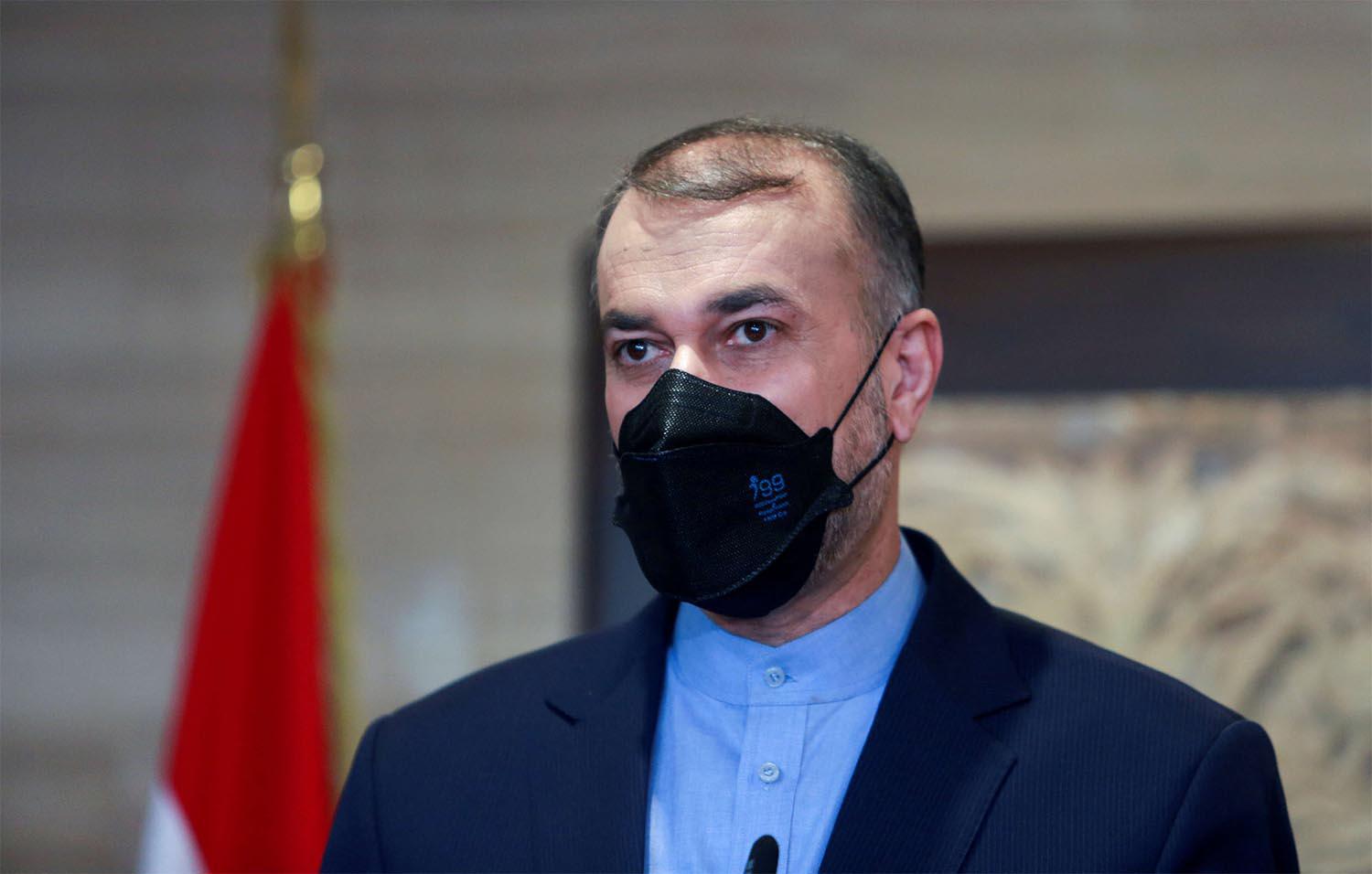 Indirect negotiations between Iran and the U.S. over Tehran's tattered nuclear deal with world powers have ended without breaking a deadlock over the talks, a semiofficial Iranian news agency reported Wednesday.

The U.S. State Department and the European Union, which is mediating the talks in Qatar, did not immediately acknowledge the end of the negotiations in Doha.

However, the semiofficial Tasnim news agency, believed to be close to Iran's hard-line Revolutionary Guard, described the negotiations as finished and having "no effect on breaking the deadlock in the talks."

Tasnim claimed that the American position did not include "a guarantee for Iran benefiting economically from the deal," quoting what it described as unnamed "informed sources."

"Washington is seeking to revive the (deal) in order to limit Iran without economic achievement for our country," the Tasnim report claimed.

Iran and world powers agreed in 2015 to the nuclear deal, which saw Tehran drastically limit its enrichment of uranium in exchange for the lifting of economic sanctions. In 2018, then-President Donald Trump unilaterally withdrew America from the accord, raising tensions across the wider Middle East and sparking a series of attacks and incidents.

Talks in Vienna about reviving the deal have been on a "pause" since March. Since the deal's collapse, Iran has been running advanced centrifuges and rapidly growing stockpiles of enriched uranium.