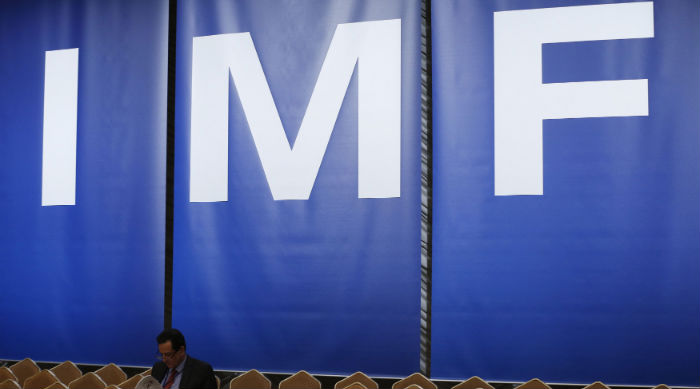 IMF in deeper negotiations with Lebanon as delegation visits

Deputy Prime Minister Saade Shami, who is leading Lebanon's IMF negotiation team, said Thursday that the negotiations with the IMF will become deeper in January.

“We are preparing a variety of files for the negotiations,” Shami said, after meeting with President Michel Aoun.

“I hope an agreement will be reached as soon as possible,” he added,

An IMF delegation will visit Beirut in January, to review the progress the government has made, and may return in early February to finalize a deal.

Negotiations with the IMF opened in May 2020, stalled after two months amid arguments over the size of financial losses, then resumed in September this year after the formation of a new government headed by Prime Minister Najib Miqati.

Lebanese officials have agreed that financial sector losses amount to around $69 billion, according to Shami.

The central bank has adopted multiple exchange rates to try to combat the devaluation of the Lebanese pound on the black market.

A unification of the different rates "would not be possible" without an IMF deal and political consensus, Central Bank Governor Riad Salameh said this month, adding that $12-15 billion was needed to kick start recovery.