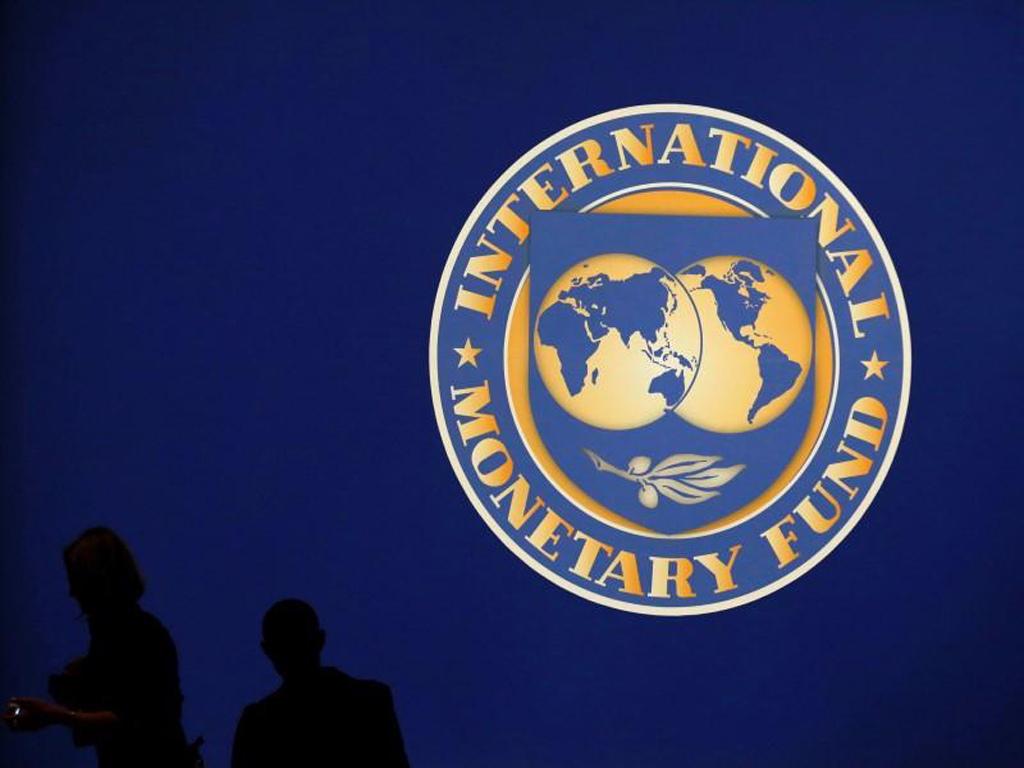 IMF agrees to give Lebanon $3 billion

The IMF announced Thursday that after months of negotiations it reached a staff-level agreement to provide Lebanon with $3 billion in aid to help it emerge from a severe economic crisis.

The country has been battered by triple digit inflation, soaring poverty rates, and the collapse of its currency since a 2020 debt default, and officials in Beirut applauded the announcement as it will open the door to additional financial support.

The deal is "a visa stamp for donor countries to begin co-operating with Lebanon and to put Lebanon back on the global finance map," Prime Minister Najib Miqati told reporters after the IMF announcement.

Ernesto Ramirez Rigo, who led the IMF mission to Lebanon, said that once approved by the global crisis lender's board, the 46-month financing program will "support the authorities' reform strategy to restore growth and financial sustainability."

However, approval is contingent on "timely implementation of all prior actions and confirmation of international partners' financial support," he said in a statement.

Rigo blamed "many years of unsustainable macroeconomic policies" for the crisis that came to a head in 2020 when Lebanon defaulted on its sovereign debt for the first time in its history.

The Lebanese pound has lost about 90 percent of its value on the black market and four out of five Lebanese now live below the poverty line, according to the United Nations.

The situation has been exacerbated by soaring inflation, the Covid-19 pandemic and the war in Ukraine, as well as the August 2020 port of Beirut explosion.

"Lebanon is facing an unprecedented crisis, which has led to a dramatic economic contraction and a large increase in poverty, unemployment, and emigration," Rigo said, stressing that the program will support increased social spending.

The aid would be released under the global lender's Extended Fund Facility but only after the parliament in Beirut approves a 2022 budget and a new bank secrecy law to fight corruption.

Officials "expressed their strong commitment to carry out this reform program and sustain decisive implementation during the upcoming parliamentary and Presidential elections," Rigo said.

Miqati agreed that "these reforms are in Lebanon's best interest," and said they will be fully implemented.

In a joint statement with President Michel Aoun, he said the IMF deal will help "to revive Lebanon and put it on the path of recovery and solutions."

The IMF also called for establishing a credible and transparent monetary and exchange rate system as there are several exchange rates for the Lebanese pound.

The IMF added that there would be an "externally assisted bank-by-bank evaluation for the 14 largest banks" in Lebanon. Since the meltdown began, local banks have imposed informal capital controls and there have been concerns that depositors will lose part of their savings.

Deputy Prime Minister Saadeh Shami, who is leading the talks with the IMF, said Lebanon's economy contracted 60% since the meltdown began more than two years ago. He told LBCI TV that he hopes all the IMF "preconditions will be implemented quickly" and that the deal has the backing of Aoun, Miqati and also Parliament Speaker Nabih Berri, who welcomed the agreement.

Talks between Lebanon and the IMF began in May 2020, then stopped for months amid a political deadlock in the country. They resumed after Miqati took office last September but no breakthrough had been made until Thursday's agreement was reached.