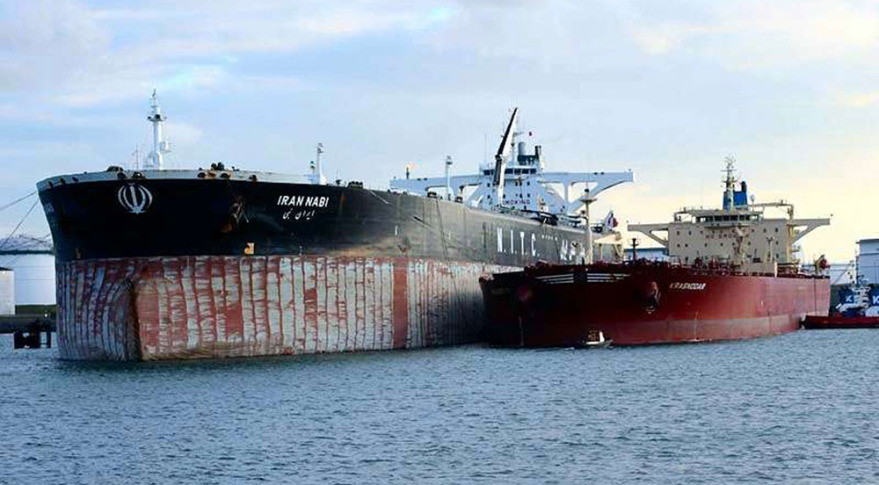 An unprecedented volume of Iranian crude oil is set to arrive at China’s northeast port of Dalian this month and in early November before US sanctions on Iran take effect.
More than 20 million barrels of oil have been shipped to Dalian by the National Iranian Tanker Company (NITC), Reuters reports, citing an unnamed Iranian shipping source.

“As our leaders have said, it will be impossible to stop Iran from selling its oil,” the source said, adding: “We have various ways of selling our oil and when the tankers reach Dalian, we will decide whether to sell it to other buyers or to China.”

Dalian typically receives between one million and three million barrels of Iranian oil each month, according to statistics. The port has some of the biggest refineries and commercial oil storage facilities in China.

OPEC’s third-largest producer, Iran is finding fewer takers for its crude ahead of the sanctions on its oil exports that will take effect on November 4.

The Islamic Republic has previously stored oil at Dalian during the last round of sanctions in 2014. The oil was later sold to buyers in South Korea and India.

Earlier this week, Iran’s First Vice-President Eshaq Jahangiri said the country is ready to counter US sanctions and has already found new partners to buy its oil.

Exports of Iranian crude oil have been in jeopardy since the White House announced that it is re-imposing unilateral sanctions against the Islamic Republic. In May, US President Donald Trump pulled the US out of the 2015 nuclear deal between Tehran and a broad alliance of world powers.

Washington has also threatened secondary sanctions on any countries or companies that conduct transactions with Iran.