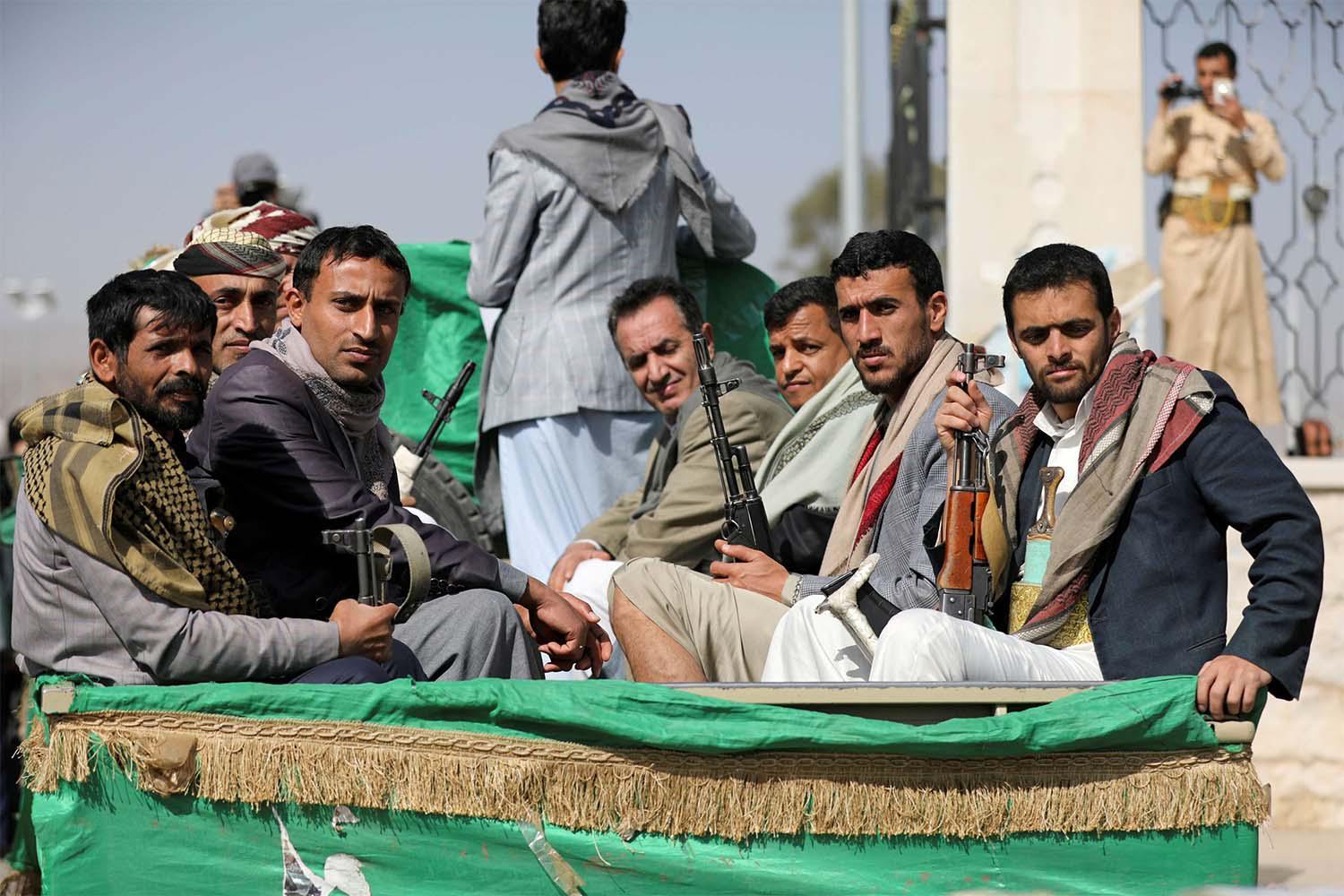 The Iran-backed Houthi militia bowed to Saudi-led diplomatic pressure on Thursday and agreed to an extension of the UN-brokered truce in Yemen just hours before it was due to expire.

United Nations Special Envoy for Yemen Hans Grundberg said the extended truce is under the same terms as the original deal that was due to expire on Thursday.

“For the past two months, Yemenis have experienced the tangible benefits of the truce,” Grundberg said in a statement.

The truce had brought a halt to major military operations and cross-border attacks by the Houthis on targets in Saudi Arabia, and eased food supply issues in Yemen.

The two-month ceasefire is the most significant step so far toward ending the seven-year conflict that has killed tens of thousands of people and caused the world’s worst humanitarian crisis.

US President Joe Biden welcome the extension and said it would not have been possible without Saudi-led regional diplomacy.

The Norwegian Refugee Council said the truce extension demonstrated “a serious commitment from all parties to end the senseless suffering of millions of Yemenis.”

Its Yemen country director Erin Hutchinson said: “We hope this extension of the truce will allow for further progress on the reopening of roads linking cities and regions, allow more displaced people to return to their homes, and ensure humanitarian aid can reach people who have been out of reach because of the fighting.”

The renewed agreement will enable fuel ships to continue to dock in the Houthi-held Hodeidah port on Yemen’s Red Sea coast, and allow for some commercial flights from the airport in the capital, Sanaa, which the Houthis control.

There had been intense efforts to salvage the deal, which was threatened by stalled talks on reopening roads in Taiz, which has been under Houthi siege for seven years.

Delegations from the Yemeni government and the Houthis are now expected to return to the Jordanian capital, Amman, to continue talks on lifting the siege.

Nabil Al-Qanis, a Sanaa resident, said Yemenis simply wanted the war to be over.

“The Yemenis are tired of this war and they are really fed up with the current situation,” he said. “All parties must work hard to stop the war ... and the UN must put pressure on any obstinate party.”