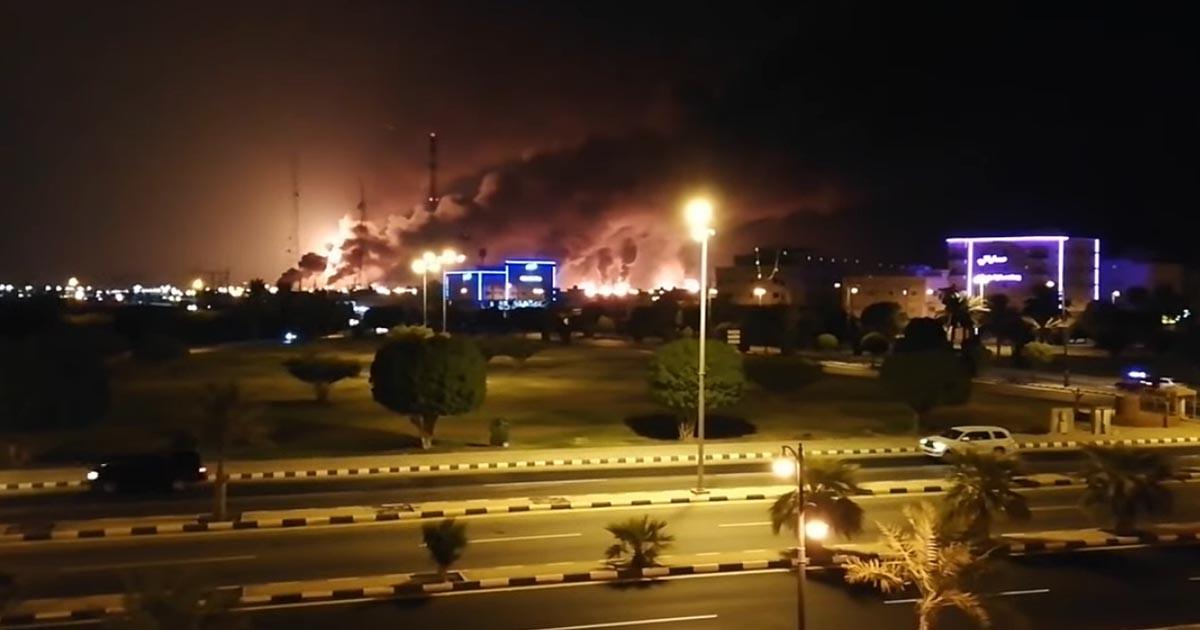 The United Arab Emirates said on Monday it had intercepted a ballistic missile fired by Yemen's Iran-aligned Houthi movement as the UAE hosted Israel's President Isaac Herzog in his first official visit to the Gulf business and tourism hub.

Washington condemned the assault, the third on U.S.-allied UAE within the last two weeks, including a deadly strike on the capital Abu Dhabi on Jan. 17.

The missile attacks mark an escalation of the Yemen war between the Houthis and a Saudi-led coalition, that includes the UAE.

A senior Emirati official described the attacks as "useless" provocations that would be dealt with to safeguard national security and sovereignty. "Those who test the UAE are mistaken," the official, Anwar Gargash, said in a Twitter post.

The UAE defence ministry said the latest missile attack was intercepted 20 minutes past midnight and that its debris fell on an uninhabited area. It did not say whether it was aimed at Abu Dhabi or Dubai, which is hosting a world fair.

Herzog spent the night in Abu Dhabi, an Israeli official told Reuters. He is due to visit the Expo 2020 Dubai world fair on Monday.

"While Israel's president is visiting the UAE to build bridges and promote stability across the region, the Houthis continue to launch attacks that threaten civilians," U.S. State Department spokesman Ned Price said in a tweet.

The UAE and Bahrain forged ties with Israel in 2020 under U.S.-brokered pacts dubbed the "Abraham Accords". read more

"We are determined in our strategic vision and goals to help build a stable and prosperous region for all and provoking us is useless," said Gargash, diplomatic adviser to the UAE president.

The UAE civil aviation authority said air traffic in the Gulf country was normal and all flights operating as usual.

The UAE's defence ministry said coalition warplanes had destroyed missile launchers that were located in Yemen.

A Houthi military spokesman said they would provide details of a new military operation "deep inside" the UAE.

The UAE is part of the Saudi-led coalition that has been battling the Houthis for nearly seven years in a conflict largely seen as a proxy war between Saudi Arabia and Iran.

The Houthis, who have repeatedly launched missile and drone attacks on Saudi Arabia, have warned they would continue targeting the UAE unless it stopped "interfering" in Yemen.

The UAE largely ended its military presence on the ground in 2019 but holds sway through Yemeni forces it arms and trains and which recently joined battles against the Houthis in key energy-producing regions. read more

The coalition has also launched deadly air strikes on Houthi-held areas in the past two week in the conflict, which has killed tens of thousands of people and pushed Yemen to the brink of famine. 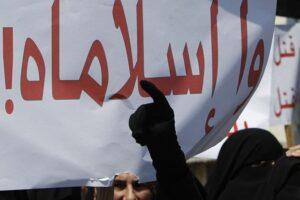 By The Levant - 18 hours ago
Protesters reacting to the death of Mahsa Amini are already calling for the overthrow of the government. By Trita Parsi Unprecedented protest and resistance has emerged in Iran this week after Mahsa Amini’s death in the custody of Iran’s “morality” police. The level of anger and frustration in Iran today — on display in dozens […]
Read story

By The Levant - 18 hours ago
Though Turkey remains on good terms with Russia, it still finds itself in the throes of an energy crisis. By DIMITAR BECHEV Last September 1, BOTAS, Turkey’s state-owned natural gas utility, delivered bad news to customers. It hiked up prices by 20.4 percent for households, 47.6 percent for small- and medium-size enterprises, and 50.8 percent […]
Read story

By The Levant - 2 days ago
Fading hopes for a revival of the 2015 international agreement that curbed Iran’s nuclear program potentially puts one more nail in the coffin of a regional security architecture that would include rather than target the Islamic republic. By James M. Dorsey The potential demise of the nuclear agreement, coupled with America redefining its commitment to […]
Read story