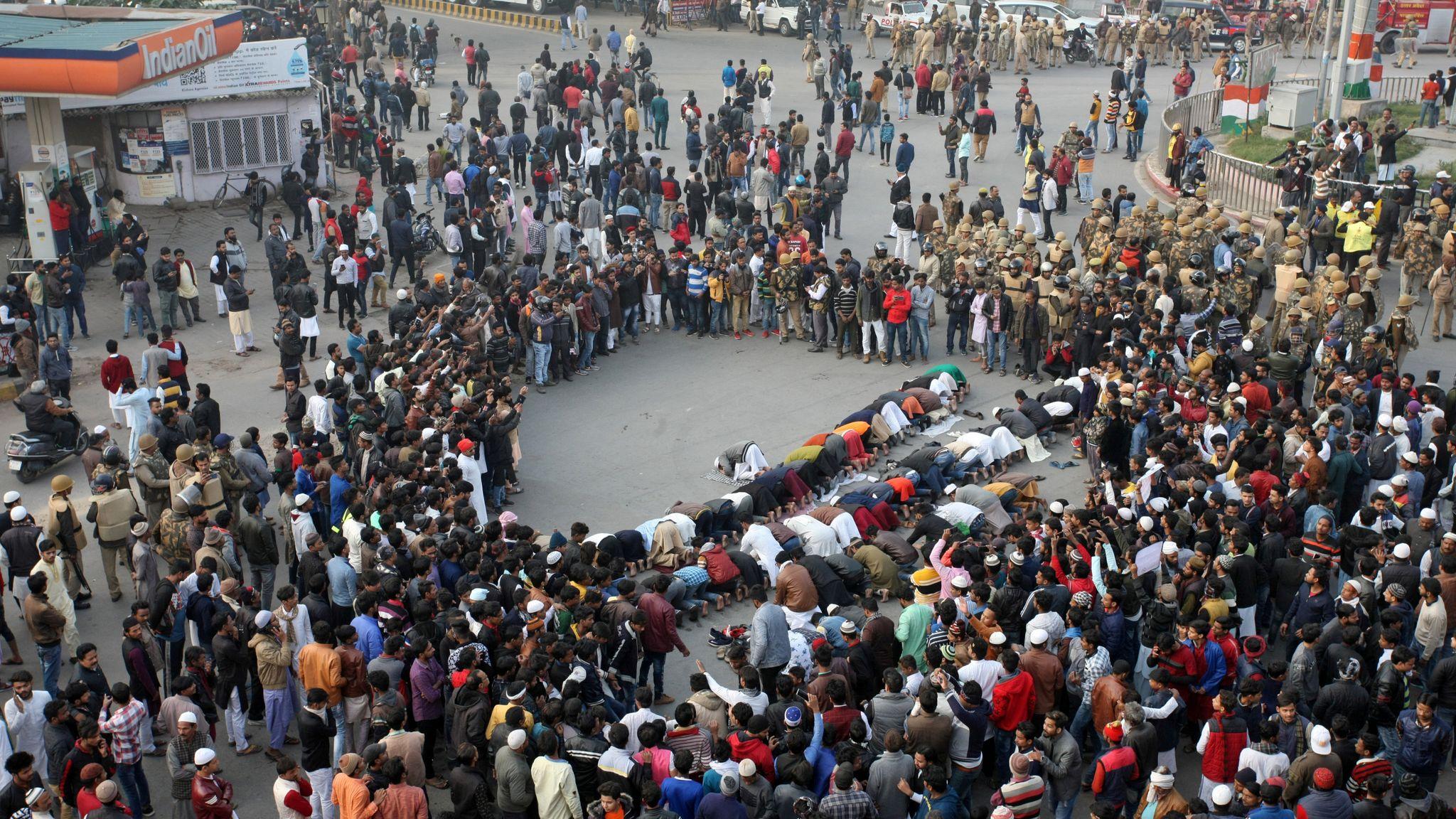 Authorities in the Indian state of Uttar Pradesh have demolished the homes of several people accused of involvement in riots last week triggered by derogatory remarks made by ruling party figures about the Prophet Muhammad.

Muslims have taken to the streets across India in recent weeks to protest against anti-Islamic remarks by two members of the ruling Hindu nationalist Bharatiya Janata party (BJP).

Some in India’s minority Muslim community see the comments as the latest instance of pressure and humiliation under BJP rule on issues ranging from freedom of worship to the wearing of hijab head scarves.

The BJP has suspended its spokesperson, Nupur Sharma, and expelled another leader, Naveen Kumar Jindal, for the comments, which have also caused a diplomatic row with several Muslim countries.

Police have filed cases against the two and the government has said the comments do not reflect its views.

Muslim groups have demanded their arrest, while some hardline Hindu groups label them as brave and nationalist politicians.

Over the weekend the chief minister of Uttar Pradesh state, Yogi Adityanath, ordered officials to demolish any illegal buildings and homes of people accused of involvement in unrest there last week, the BJP’s state spokesperson said.

The house of an alleged leader of the riots, whose daughter is a female Muslim rights activist, was demolished amid a heavy police presence on Sunday. Properties of two more people accused of throwing stones after Friday prayers were also demolished in the state.

Mrityunjay Kumar, Adityanath’s media adviser, tweeted a photo of a bulldozer demolishing a building and said: “Unruly elements remember, every Friday is followed by a Saturday.”

Sign up to First Edition, our free daily newsletter – every weekday morning at 7am

On Sunday, Jindal said his family faced continuous threats and some of his followers said a crude bomb was defused near his residence in capital New Delhi.

The prime minister, Narendra Modi, has so far not commented on the communal unrest. 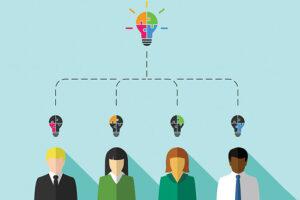