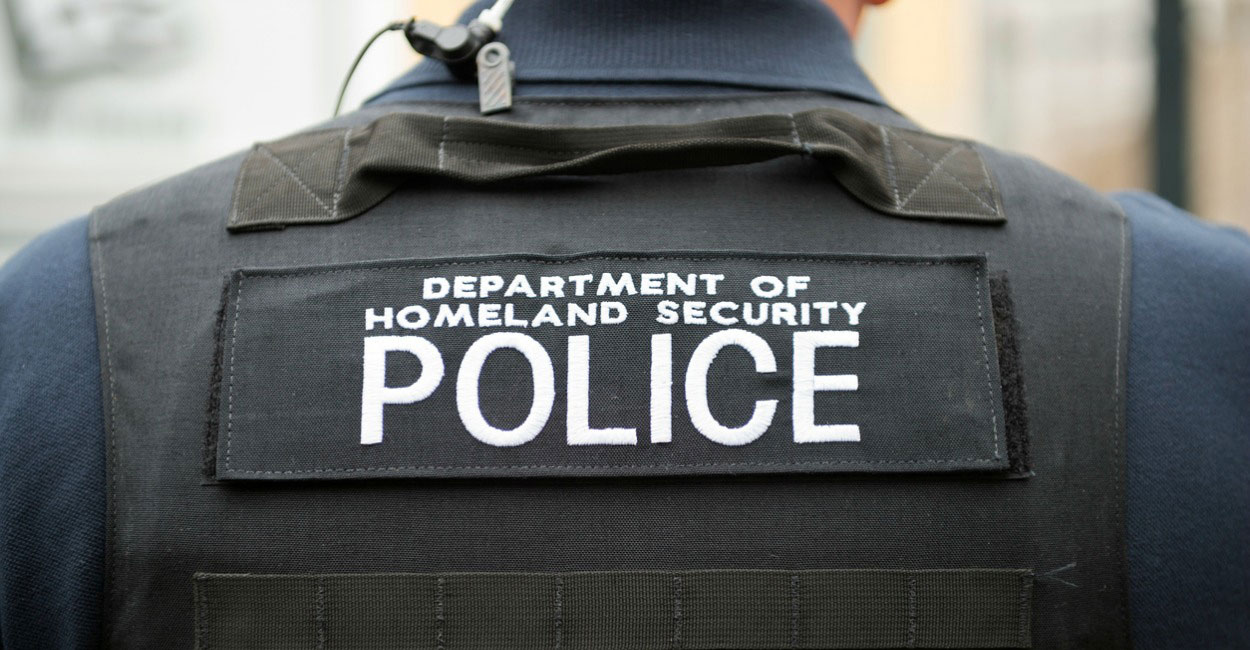 The Homeland Security Department’s inspector general has refused congressional requests for documents and staff testimony about the erasure of Secret Service communication related to the Jan. 6, 2021, attack on the Capitol, angering top Democrats who accuse him of unlawfully obstructing their investigation.

In an Aug. 8 letter disclosed Tuesday, Inspector General Joseph Cuffari told the leaders of the House Oversight and Homeland Security committees that his office will not comply with their requests for internal documents and sit-down interviews due to the ongoing criminal investigation into deleted Secret Service text messages.

“Your obstruction of the Committees’ investigations is unacceptable, and your justifications for this noncompliance appear to reflect a fundamental misunderstanding of Congress’s authority and your duties as an Inspector General,” Maloney and Thompson wrote in the letter.

“If you continue to refuse to comply with our requests, we will have no choice but to consider alternate measures to ensure your compliance,” they wrote.

It's just the latest back-and-forth over the text messages since mid-July, when Cuffari sent a letter to Congress disclosing that Secret Service text messages sent and received around Jan. 6, 2021, were deleted despite requests from Congress and federal investigators that they be preserved.

Since then, the two House committees say they have obtained evidence that shows the inspector general’s office first learned of the missing Secret Service text messages in May 2021, as part of its investigation into the attack on the U.S. Capitol. They say emails between top Homeland Security inspector general officials show the agency — which oversees the Secret Service — decided to abandon efforts to recover those text messages in July 2021, nearly a year before they first informed Congress they were erased.

Lawmakers want answers to why watchdog officials chose “not to pursue critical information from the Secret Service at this point in this investigation,” and only decided to renew their request to the Department of Homeland Security for certain text messages more than four months later in December 2021.

The erasure of the messages has raised the prospect of lost evidence that could shed further light on then-President Trump’s actions during the insurrection, particularly after testimony about his confrontation with security as he tried to join supporters at the Capitol. There are now two congressional probes into the Secret Service and the Department of Homeland Security's handling of those communications.

The missing texts are also at the center of the House committee investigating the Jan. 6 attack, of which Thompson is the chairman.

The Secret Service has since turned over a large number of records and documents to the committee investigating the Capitol insurrection, but only one text message between agents on the day before the attack and as a mob of rioters breached the Capitol building on Jan. 6.

The Secret Service has insisted that proper procedures were followed. Agency spokesman Anthony Guglielmi said last month that “the insinuation that the Secret Service maliciously deleted text messages following a request is false.”

Maloney and Thompson told Cuffari that his “failure to comply with our outstanding requests lacks any legal justification and is unacceptable.”

They gave his office until Aug. 23 to provide “all responsive documents" and make personnel available for interviews before lawmakers issue a congressional subpoena.