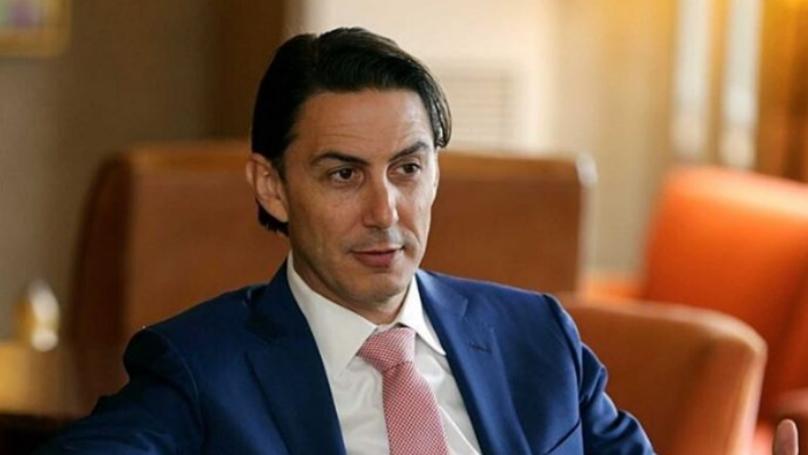 Hochstein not impressed with Lebanese proposals

U.S. mediator Amos Hochstein himself was not convinced with the “Qana field for Karish field” equation that was demanded by Lebanon in his latest visit to the country, which means that “there is no possibility to reach a solution,” diplomatic sources said.

“There are two scenarios: either returning to the Naqoura negotiations with Line 23 as the basis of the Lebanese negotiations, or Israel’s noncooperation and its continuation with gas extraction,” the sources told Kuwait’s al-Jarida newspaper in remarks published Friday.

“This will put Lebanon before two choices: starting exploration and drilling through bringing new companies or Hezbollah implementing its threats through targeting the drilling vessel to halt its operations,” the sources added.

And as the newspaper noted that “no one has accurate information about the parties’ intentions,” it quoted the diplomatic sources as saying that “the situation is critical and sensitive, and must be approached with very high diplomacy to avoid any mistake that would lead to a clash.”

The sources also noted that “a military clash or confrontation is in no one’s interest,” adding that “everyone is looking for stability and an opportunity to benefit from the current situation in order to export gas to Europe.”

“No party should be allowed to create tensions or block the fulfillment of that,” the sources added.

In remarks to Alhurra TV, Hochstein said that the Lebanese government took "a very strong step forward" by presenting a more united approach over the sea border dispute with Israel.

He refused to give details about the Lebanese suggestions, saying "it's about looking at what kind of a compromise can be reached that the Israelis can agree to and not feel that it is being pushed into something against their interest while still preserving the most important part of Lebanon's interest."

"I think that it will enable the negotiations to go forward," he said.