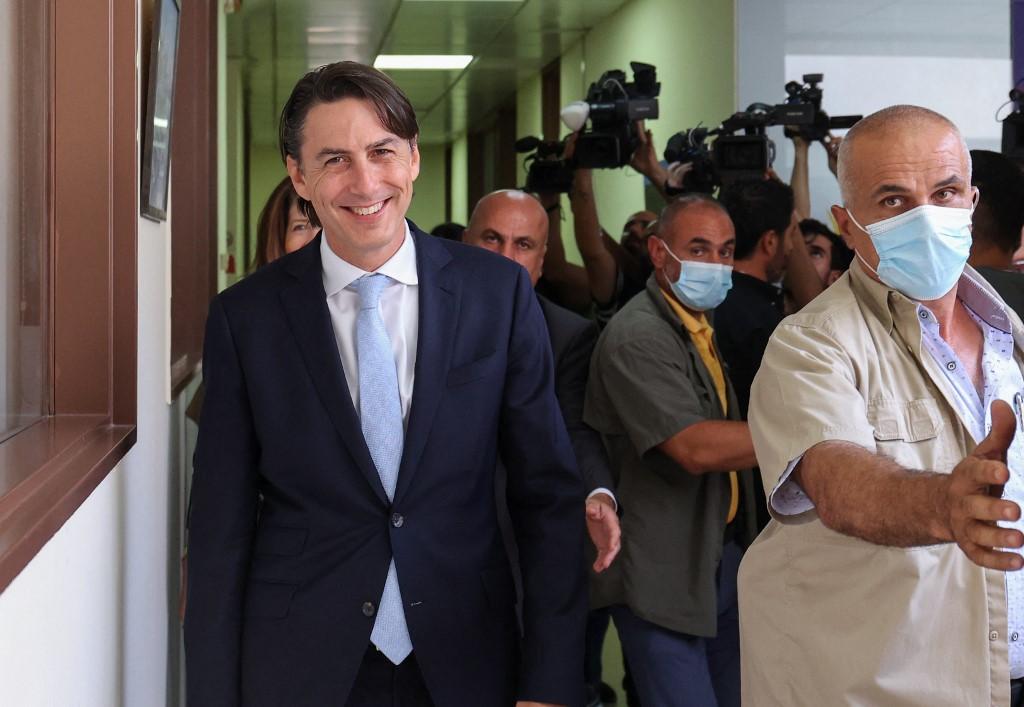 U.S. mediator Amos Hochstein has informed Lebanese officials that he will resume his meetings over the sea border demarcation file in the next few days, al-Akhbar newspaper reported on Wednesday.

He also told them that he “will not be able to give an answer regarding the Lebanese proposal before the end of this week.”

Quoting official sources, the daily said that Hochstein met over the past hours with an adviser to French President Emmanuel Macron to discuss “the role that the TotalEnergies company is supposed to play in exploration and extraction from Lebanon’s fields.”

“Hochstein will communicate with Israeli officials in the coming hours to “reach more specific points,” the sources added.

Commenting on Israeli reports about an “emerging agreement” with Lebanon, Hochstein said, according to al-Akhbar, that “these are baseless journalistic remarks that are not supported by any official authority in Israel.”

“The same Lebanon witnessed overbidding over lines in a previous period, Israel, which is nearing domestic elections, is witnessing overbidding among the parties over this file,” Hochstein reportedly said.

The sources added that during a previous visit, the U.S. mediator had said that “Israel’s national security interest prevents overbidding” and that “the matter is part of the global energy file and the United States and Europe will not allow anyone, including Israel, to put it in danger due to political overbidding.”