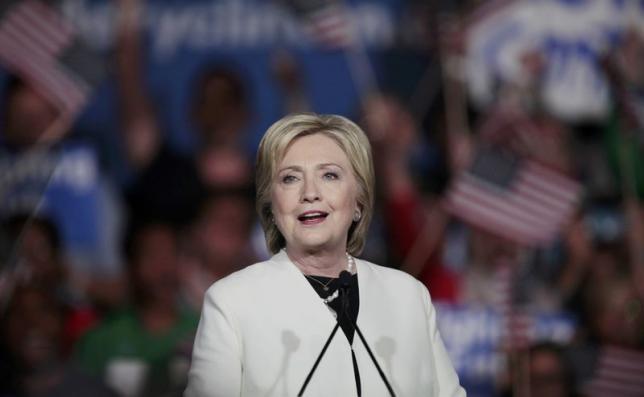 By Tim Hains — Hillary Clinton says that it is “long past time” for the leaders of countries like Qatar and Saudi Arabia to make sure that their citizens are not allowed to provide money and support to terrorist groups.

HILLARY CLINTON: The third area that demands attention is preventing radicalization and countering efforts by ISIS and other international terrorist groups to recruit in the U.S. and Europe.

For starters, it is long past time for the Saudis, Qatari and Kuwaitis and others to stop their citizens from funding extremist organizations. And they should stop supporting radical schools and mosques around the world that have set too many young people on a path towards extremism.

NSO may make deal to compensate US firms