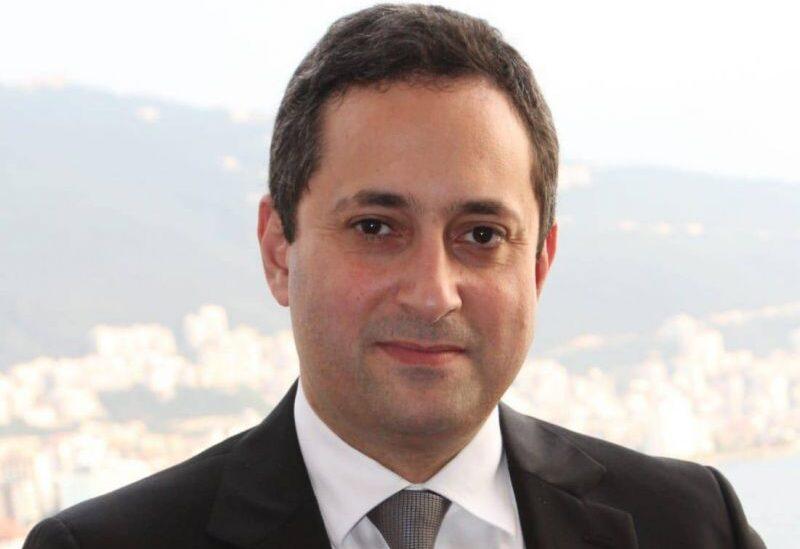 A senior official in the Lebanese Shi'ite group Hezbollah told the judge investigating the disastrous Beirut port blast that it would remove him from the probe, according to a journalist who says she conveyed the message and a judicial source.

Judge Tarek Bitar described the message in a letter to the public prosecutor, said the judicial source. The justice minister and judiciary were following up on the matter but a formal investigation has yet to be opened, the source said.

The source spoke on condition of anonymity because it was a judicial matter and judge Bitar's letter was marked private.

Reuters could not reach Bitar, who is not permitted to speak to the media in his capacity as an investigating judge. He has not issued any statement about the matter since reports of the warning began circulating in Lebanese media last week.

A global stress test for freedom of expressionOne of democracy’s fundamental pillars is under attack and under scrutiny across the world.

More than 200 people died when a huge stockpile of chemicals stored unsafely at Beirut port for years exploded on Aug. 4, 2020.

Bitar is the second judge whose investigation has been stymied by powerful factions in Lebanon, where a lack of high-level accountability are blamed for systemic corruption, governing gridlock and economic meltdown.

LBCI journalist Lara al-Hashem told Reuters she was entering Beirut's Palace of Justice on Sept. 20 to follow up on news of a scheduled session of the inquiry with lawyers and fellow journalists when she ran into Hezbollah official Safa.

"He asked me will you see Judge Bitar? If you meet him, give him this message," she said.

Hashem declined to give details of the verbal message but described as accurate an account posted on Twitter on Sept. 21 by Edmond Sassine, a fellow journalist at the privately owned broadcaster.

He said Safa had asked Hashem to tell Bitar "we have had it up to here with you".

"We will go along with you until the end of the legal road but if it doesn't work we will remove you," Sassine tweeted, citing the message Safa sent to Bitar via Hashem.

Sassine declined to reveal the source of the account when Reuters reached him by phone. Hashem told Reuters she was not the source for his information.

The judicial source told Reuters that Bitar had sent a letter to the public prosecutor "the contents of which were what Lara Hashem said - that Wafik Safa told her 'tell Judge Bitar that we will remove you'", the source said.

"Bitar did not put extra information in the letter. He put verbatim what Lara Hashem communicated to him: 'that we will remove you'. Specifically, Bitar wrote in his letter 'we will remove you through legal means'".

The justice minister, who the source said was following up on the matter, could not be reached for comment.

On Monday Prime Minister Najib Mikati told LBCI, a private broadcaster whose editorial line is critical of Hezbollah, that security precautions had been taken as a result of threats said to have been made against Bitar. He did not elaborate.

The blast probe was frozen on Monday following a complaint from Nohad Machnouk, a former interior minister Bitar wanted to question on suspicion of negligence and maladministration.NewsletterSign up for our free newsletters and get the top stories delivered to your inbox.

If the complaint is upheld, Bitar will be removed from the case. His predecessor, Fadi Sawan, was removed in February following similar accusations of bias.

The prime minister said he hoped Bitar will continue in his role, saying he did not think Lebanon "could withstand the second judge being removed."

Angry families of the victims demonstrated outside the judiciary headquarters on Wednesday after the investigation was frozen on Monday, some chanting slogans against Safa.

Many Lebanese say they are furious that no one has been held to account for the disaster and they accuse the political elite of covering up one of the biggest non-nuclear explosions on record.

Efforts to question former and serving state officials, including the prime minister at the time of the blast, ex-ministers and senior security officials on suspicion of negligence have been repeatedly blocked.

Parliament has refused to lift immunity against a number of officials.

All those targeted by the investigation have denied any wrongdoing.

Bitar has sought to question several senior politicians allied to Hezbollah including members of the Shi'ite Amal Movement, but has not tried to query any members of Hezbollah.

Some critics say Bitar, and his predecessor Sawan, have overstepped their powers and that cases against senior officials should be referred to a special council for hearing cases against former presidents and ministers.