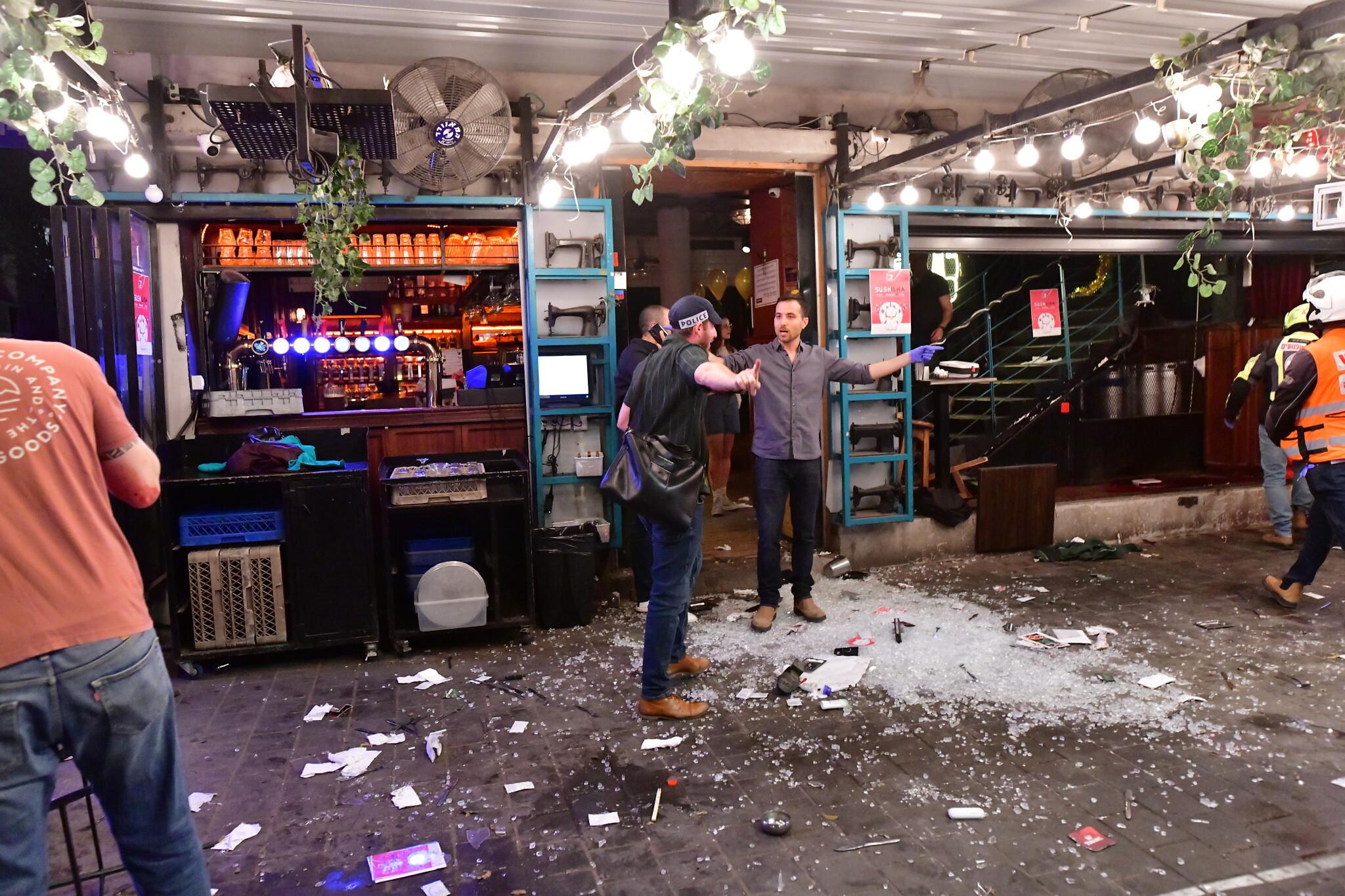 "The attack has shown the weakness and the fragility of the Zionist entity," Hizbullah said in a statement.

It added that Israel "with a thousand soldiers on the battlefield" has "miserably failed to face a single Palestinian."

The attacker had shot at revelers at a bar on Thursday evening on the busy Dizengoff Street in the coastal city of Tel Aviv, triggering chaos as people fled in panic.

"We are granting full freedom of action to the army, the Shin Bet and all security forces in order to defeat the terror," Israeli Prime Minister Naftali Bennett said in a public address in Tel Aviv. "There are not and will not be limits for this war."