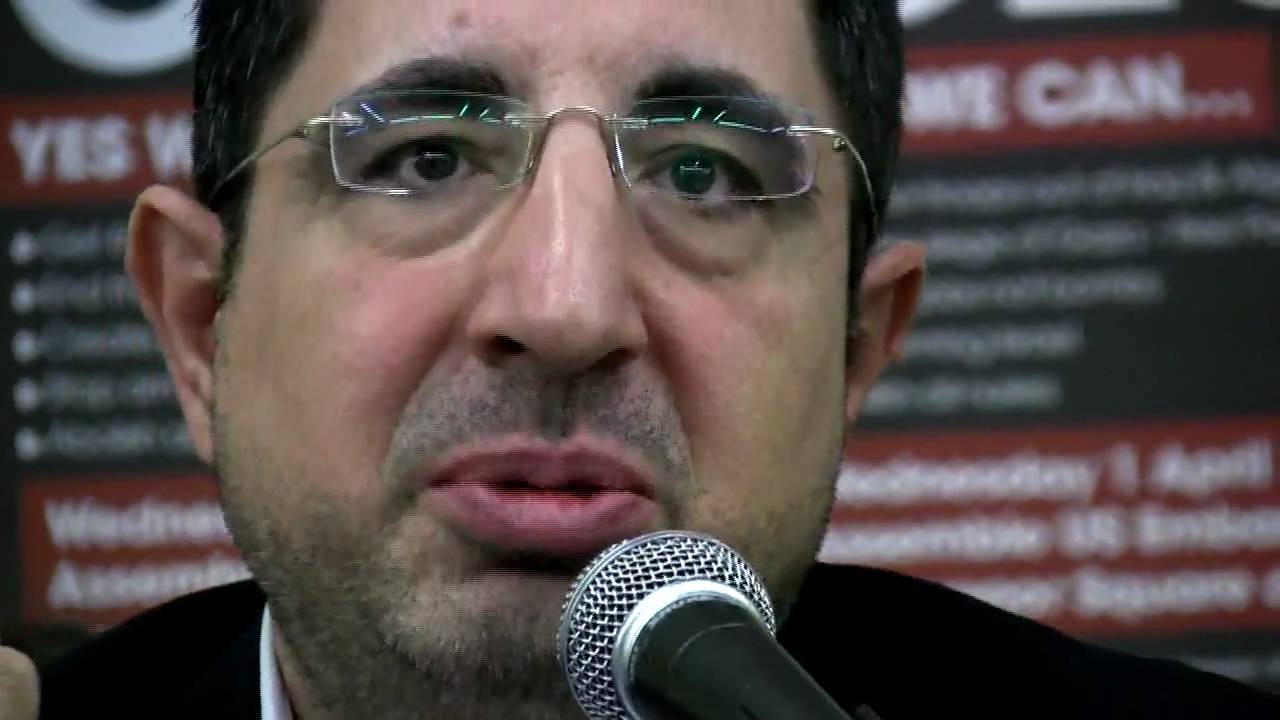 Local media reported news of his detention by citizens angered by the deteriorating situation in Lebanon, adding that he departed the site amid heavy army deployment.

Video footage of what happened in the village of Ali El-Nahri, which lies 66 kilometers away east of Beirut, purportedly shows the time of his detention.

Eyewitnesses quoted by local media said that some crowds hurled accusations on the MP related to power outages and the deterioration of living conditions.

Hassan later stated that he was marking the Shiite occasion of Ashura, and that he gave a speech in commemoration of the event, denying he faced any form of detention.

Moreover, a village resident who was present during Friday’s incident faced arrest today by an unknown party.

Hassan Makkhal shared his arrest from his home on Facebook. Makkhal is said to be a critic of the Hezbollah figure.