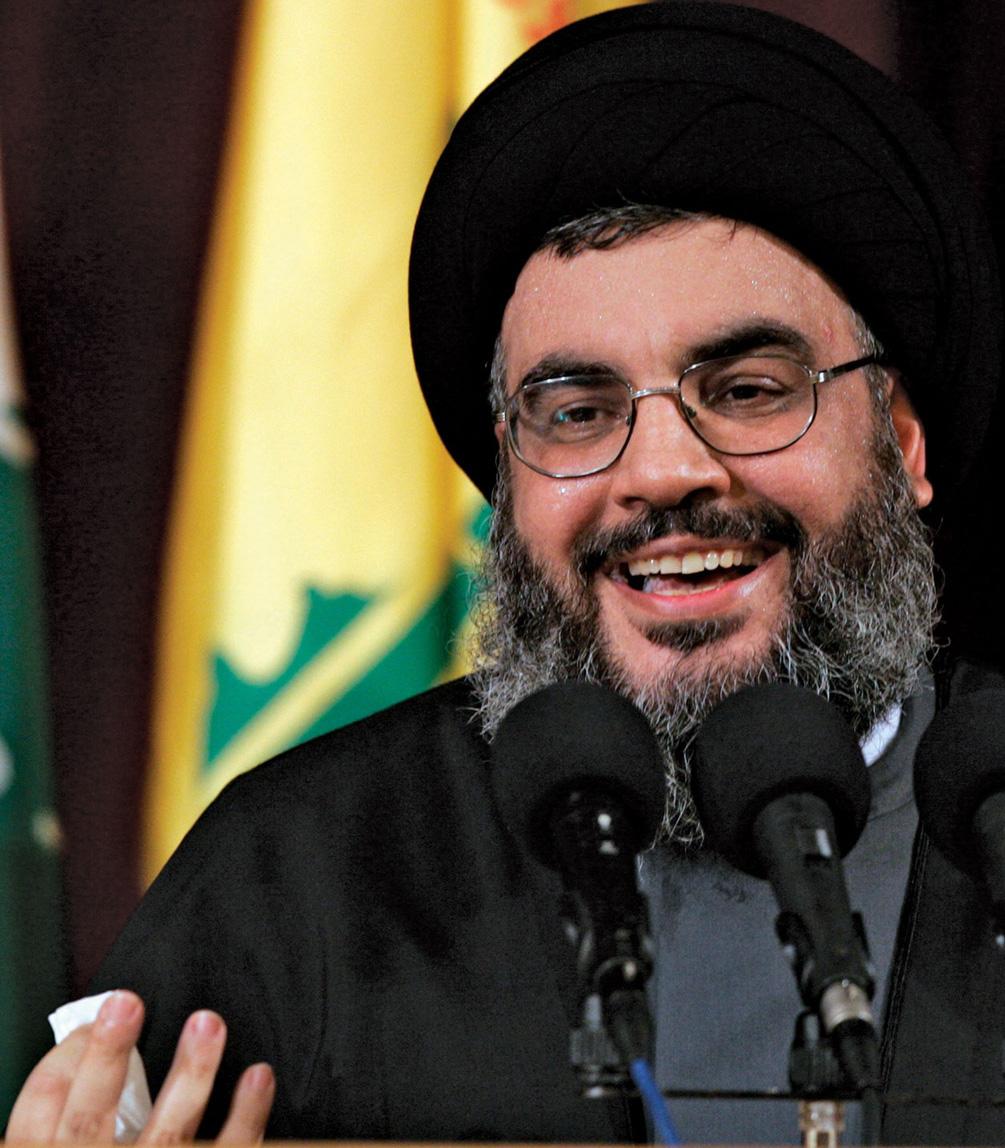 A shipment of Iranian fuel oil for Lebanon will set sail on Thursday (Aug 19) organised by the Lebanese Shi'ite group Hizbollah, the group said, cautioning its US and Israeli foes against any moves to halt the consignment that it said aimed to ease an acute fuel crisis.

Hizbollah’s opponents in Lebanon warned of dire consequences from the move, with Sunni politician Saad al-Hariri, a former prime minister, saying it risked sanctions being imposed on a country whose economy has been in meltdown for nearly two years.

There was no immediate comment from the Lebanese government.

"I say to the Americans and the Israelis that the boat that will sail within hours from Iran is Lebanese territory," Mr Nasrallah said, suggesting that any action to stop it would be met with a response.

"We don’t want to get... into a problem with anyone. We want to help our people," he said.

The arrival of Iranian fuel oil would mark a new phase in the financial crisis which the Lebanese state and its ruling factions, including Hizbollah, have failed to tackle even as poverty soars and shortages trigger deadly violence.

Mr Nasrallah did not say how the shipment would be financed.

In June, he said Iran was prepared to accept payment in the Lebanese currency, which has lost more than 90 per cent of its value in two years.

Hizbollah, founded by Iran’s Revolutionary Guards in 1982, is designated a terrorist organisation by the United States and is also targeted by US sanctions.

Lebanon’s worst economic crisis since the 1975-90 civil war has hit a crunch point, with hospitals, bakeries and other essential services being forced to shut or scale back due to power cuts and the acute scarcity of gasoline.

Mr Nasrallah did not say when or where the shipment would dock.  One possibility is in neighbouring Syria, where Reuters reported in April the group was readying fuel storage capacity as part of plans to respond to the crisis.

"God willing, this ship and others will arrive safely," Mr Nasrallah said in a televised address commemorating Ashura, when Shi’ites commemorate the death in battle of the Prophet Mohammad’s grandson Imam Hussein in 680.

Mr Hariri, in a statement, criticised Mr Nasrallah for declaring the ships Lebanese territory, rejected what he described as Lebanon being treated as an Iranian province, and said the country could suffer the fate of heavily-sanctioned Venezuela.

Mr Samir Geagea, a Christian politician and staunch Hizbollah opponent, said that after usurping government authorities in security and military affairs, it was now taking over economic decision-making to the detriment of the Lebanese people.

Hizbollah has said on several occasions it was working on bringing fuel from Iran.

Western donors have consistently demanded that Lebanon carry out long-delayed economic reforms to tackle the causes of its collapse – chiefly state corruption and waste – in order to access financial assistance.

Mr Mohanad Hage Ali, a fellow at the Carnegie Middle East Centre, said any action to stop the shipment would strengthen Hizbollah’s narrative that Lebanon is being subjected to a US siege, while Iran extends a helping hand.