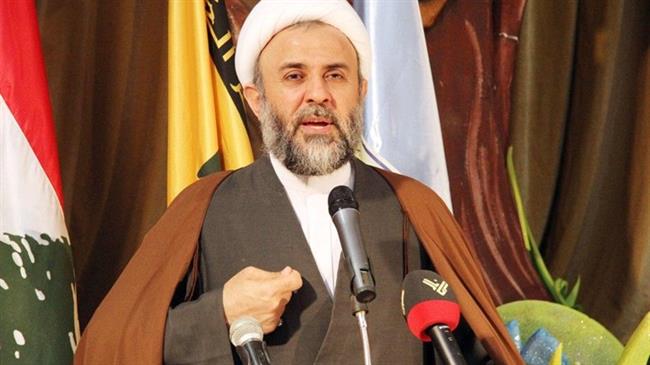 Senior Hezbollah official Sheikh Nabil Qaouq on Saturday boasted that the three drones that Hezbollah sent towards the Karish gas field last Saturday had a “quick effect” on the course of the sea border demarcation negotiations.

“The resistance today is a strategic treasure, the shield of Lebanon and the title of its glory. It has performed its duty in a manner that serves the interest of the Lebanese and preserves their dignity and resources,” Qaouq, who is a member of Hezbollah’s central council, added, referring to the drones flight.

“The drones message took place at the appropriate place and time and it had a quick effect. It was a 100% patriotic message and its objectives were Lebanese and not related to Iranian negotiations nor to U.S. visits,” the Hezbollah official went on to say.

“The drones plunged the Israeli enemy into new equations and calculations, and the post-drones period does not resemble the pre-drones one,” Qaouq said.

He added: “The stances of the officials should enhance Lebanon’s position in the negotiations and block the interferences and dictations of embassies, because when Lebanon’s resources are threatened by the enemy, it is not acceptable to submit to an ambassador, regardless of the identity of this ambassador.”