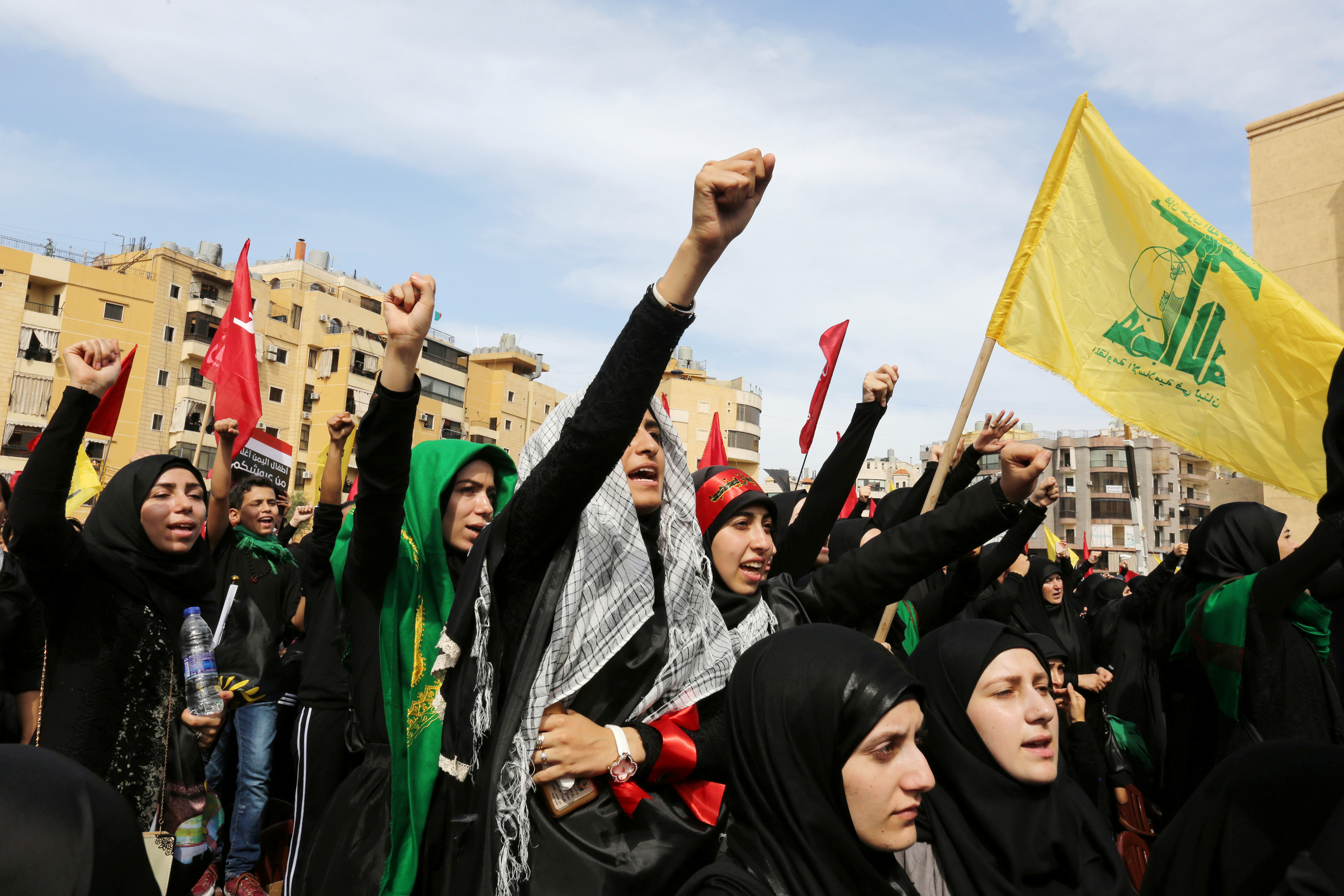 Hezbollah Condemns UK Proscription as Subjugation to US

Hezbollah condemned the British decision to proscribe it on the so-called "List of Terrorist Organizations".

Hezbollah views this decision as a confirmation of subjugation to the US administration, revealing that the British government is but a mere a follower in service of its American master. This decision stresses the UK’s hostility to the peoples of the region in an attempt to appease the rulers in Washington at the expense of the interests of its people and its role in the Middle East and the Islamic world.

The charges of terrorism issued by the British government cannot deceive the free people in the world, including the liberals in Britain itself, who are well aware of the source of terrorism in our region.

The free British people know who support and continue to cover crimes of terrorism in Syria, Iraq and Yemen. It is the US and its international and regional tools.

By taking this decision, the UK government has insulted the emotions and will of the Lebanese people who consider Hezbollah a political and popular power that has been widely represented in the parliament and the current government.

Hezbollah plays an integral and a major role in the development of Lebanese social, political and economic life.

Nothing will prevent Hezbollah from continuing to defend Lebanon’s freedom and independence, as it has long fought the “Israeli” occupation until most of the Lebanese territories’ liberation. Hezbollah will continue to resist Takfiri terrorism as well as “Israeli” ambitions and threats to Lebanese land, water and natural resources.