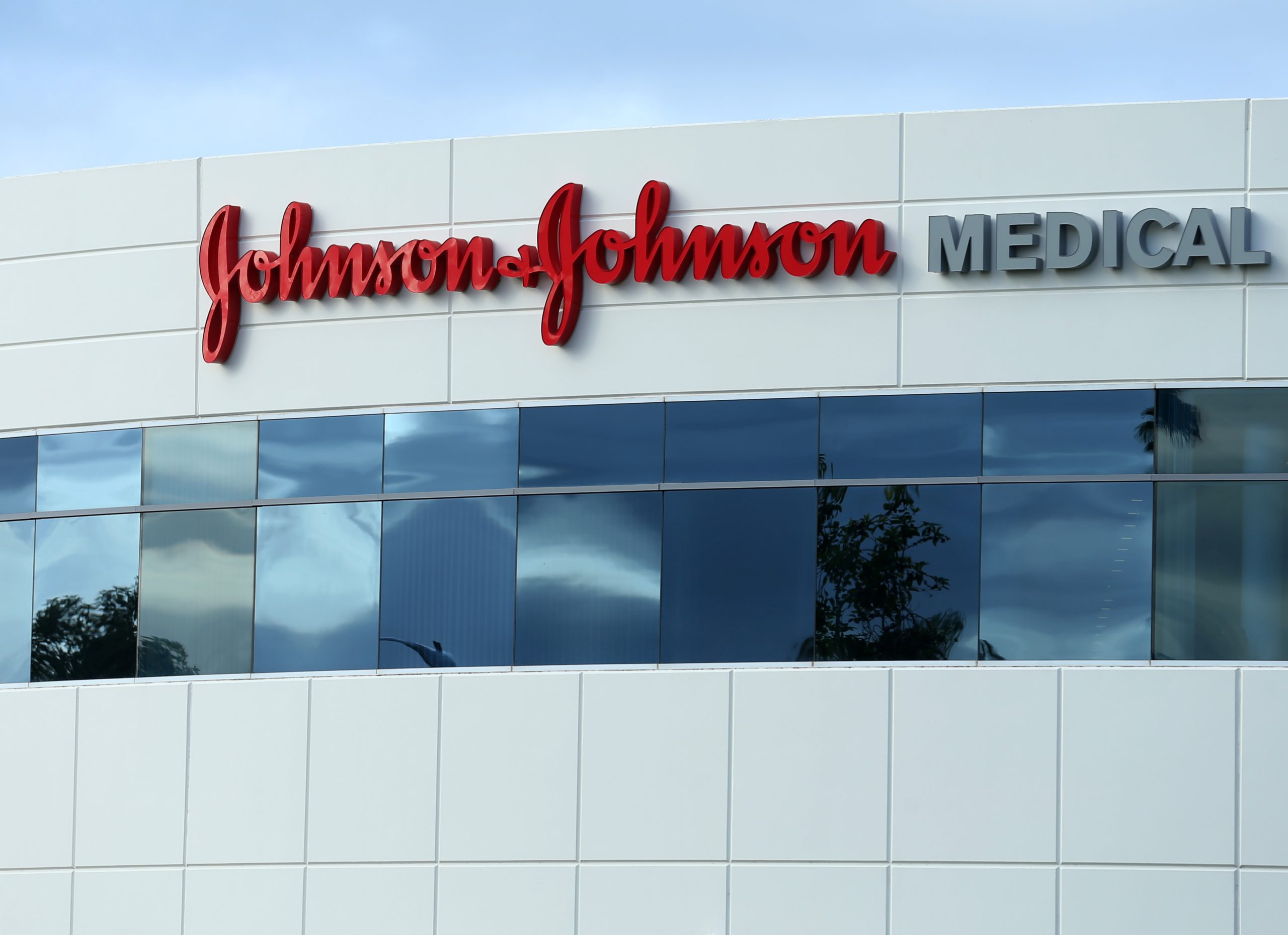 Healthmakers on verge of coronavirus vaccine

This sounds like great news: Drugmakers are starting to develop a coronavirus vaccine.

The downside: That’s because they believe the virus is so deadly that developing a vaccine is worth risking a lot of money.

Drugmaker Johnson & Johnson has announced its Janssen unit will partner with the Department of Health and Human Services to work on a vaccine for the rapidly spreading coronavirus, which has infected 74,185 people and killed 2,004 around the world, according to numbers reported through the end of Tuesday.

“I think companies are looking at it in a way they hadn’t looked at it before because I think the disease itself is convincing people this has a potential to be around for a while,” Michael Osterholm, director of the University of Minnesota’s Center for Infectious Disease Research and Policy, told me.

“People are now realizing we could possibly have a true global pandemic of this coronavirus,” Osterholm added.

Janssen and Sanofi’s announcements are welcome news to government health officials, who have worried publicly that the pharmaceutical industry wouldn’t wade into vaccine development because they might never recoup enormous upfront costs — potentially $750 million to $1 billion — for a vaccine that won’t be ready until the epidemic has significantly slowed or even ended.

Experts are giving mixed predictions about the spread of the virus. As some Chinese health experts predict a peak in infections by month's end, “Chinese leader Xi Jinping is striking an increasingly confident note that the country can control the outbreak and manage the economic and social fallout,” The Post's Gerry Shih reports.

Yet international experts – including U.S. National Institute of Allergy and Infectious Diseases director Anthony Fauci – say they're wary of declaring the pace of infections is slowing.

The National Institutes of Health was already working with the biotech company Moderna Therapeutics to develop a vaccine. But NIH ultimately needs large manufacturing facilities to produce a vaccine in bulk.

The process is “very difficult and very frustrating,” Fauci said at an Aspen Institute event earlier this month.

There’s a plethora of reasons other major drugmakers might not want to get involved in developing a coronavirus vaccine.

It’s also harder to get vaccines federally approved; because they’re used to prevent illnesses, they face a higher quality and safety standard. Before they can be sold, they must be tested on thousands of people.

And as with the Ebola outbreak in 2014, the population in need of the vaccine can be relatively small (even if the disease is deadly) and epidemics typically subside before the vaccine is ready. So a drugmaker could spend millions of dollars developing the vaccine, only to find an insufficient market for it.

“They don’t want a niche product that might not ever sell,” Osterholm said.

In multiple cases over the past few decades, drugmakers have struggled to bring vaccines to market.

GlaxoSmithKline saw its swine flu vaccine withdrawn from sale after it was discovered to cause narcolepsy in some people. Sanofi quietly ended its work in 2017 to develop a Zika vaccine. Merck developed a vaccine for Ebola but didn’t get regulatory approval in the United States until last year. Now the company says it won’t try to develop a vaccine protecting against other strains of Ebola.

So the fact that some drugmakers are now venturing into the coronavirus space means they’ve determined there will be a sustained and substantial demand for a vaccine, even though it will probably take at least a year to develop.

There are three other major vaccine developers — Pfizer, Merck and GlaxoSmithKline. If they jump in, it bodes well for vaccine development — but provides another data point that bodes poorly for the efforts of health officials to stem the virus’s spread.