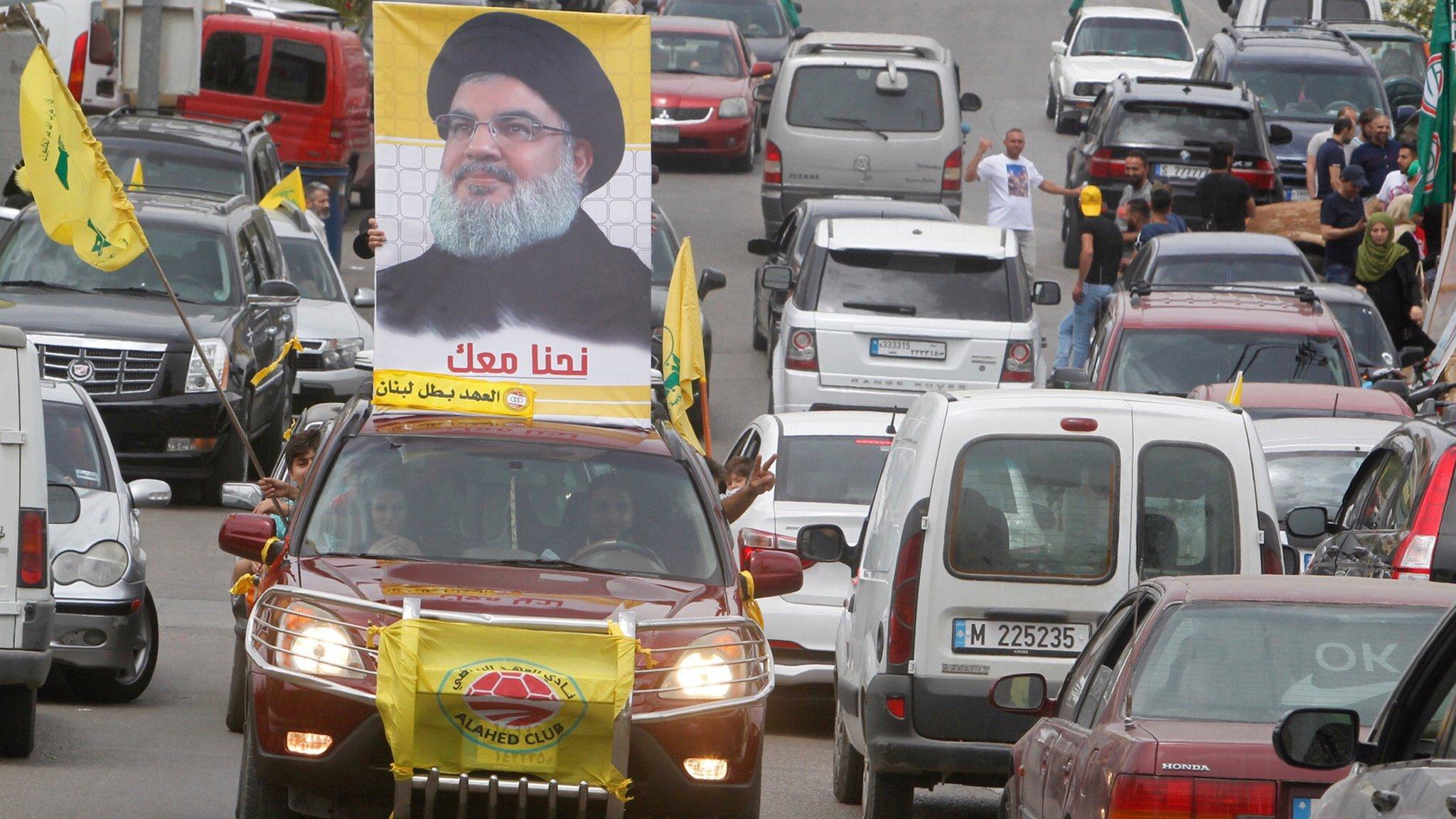 The leader of Lebanon's Iran-backed Hezbollah Sayyed Hassan Nasrallah acknowledged his party and its allies had lost their parliamentary majority in elections but said no single group had taken it, in his first televised speech since Sunday's election

"Unlike the situation in parliament in 2018, no political group can claim a majority," he said.

Hezbollah and its allies scored 62 seats during Sunday polls, according to a Reuters tally, losing a majority they secured in 2018, when they and their allies won 71 seats.

Hezbollah and its ally Amal held on to all of parliament's Shi'ite seats. But some of its oldest allies, including Sunni, Druze and Christian politicians, lost theirs.

The elections saw gains by the anti-Hezbollah Lebanese Forces party and more than a dozen reform-minded newcomers, as well as a smattering of independents.

The results mark a blow for Hezbollah, though Nasrallah declared the results "a very big victory."

Nasrallah called for "cooperation" between political groups including newcomers, saying the alternative would be "chaos and vacuum."

The results have left parliament split into several camps, none of which have a majority, raising the prospect of political paralysis and tensions that could delay badly needed reforms to steer Lebanon out of its economic collapse.