There are still more revelations about Harvey Weinstein’s alleged sexual misconductand the ways the powerful producer covered his tracks. On Tuesday night, The New York Times published a scathing new report with fresh details on the ways Weinstein took advantage of assistants, manipulated colleagues and worked in cahoots with gossip writers.

His assistants supplied him with drugs for erectile dysfunction.

According to the Times report, Weinstein paid for erectile dysfunction drugs with his company credit card. Two of his former assistants, Sandeep Rehal and Michelle Franklin, said they were tasked with supplying the injectable drugs, often delivering them in brown bags to hotels and to meetings with women. One assistant earned a $500 bonus for procuring the drugs. Other things Weinstein’s company money was spent on: a $27,000 tip for yacht staff and a private jet stop in Europe to pick up a model. Two staffers said they escorted Weinstein to sex-addiction therapy in 2015. 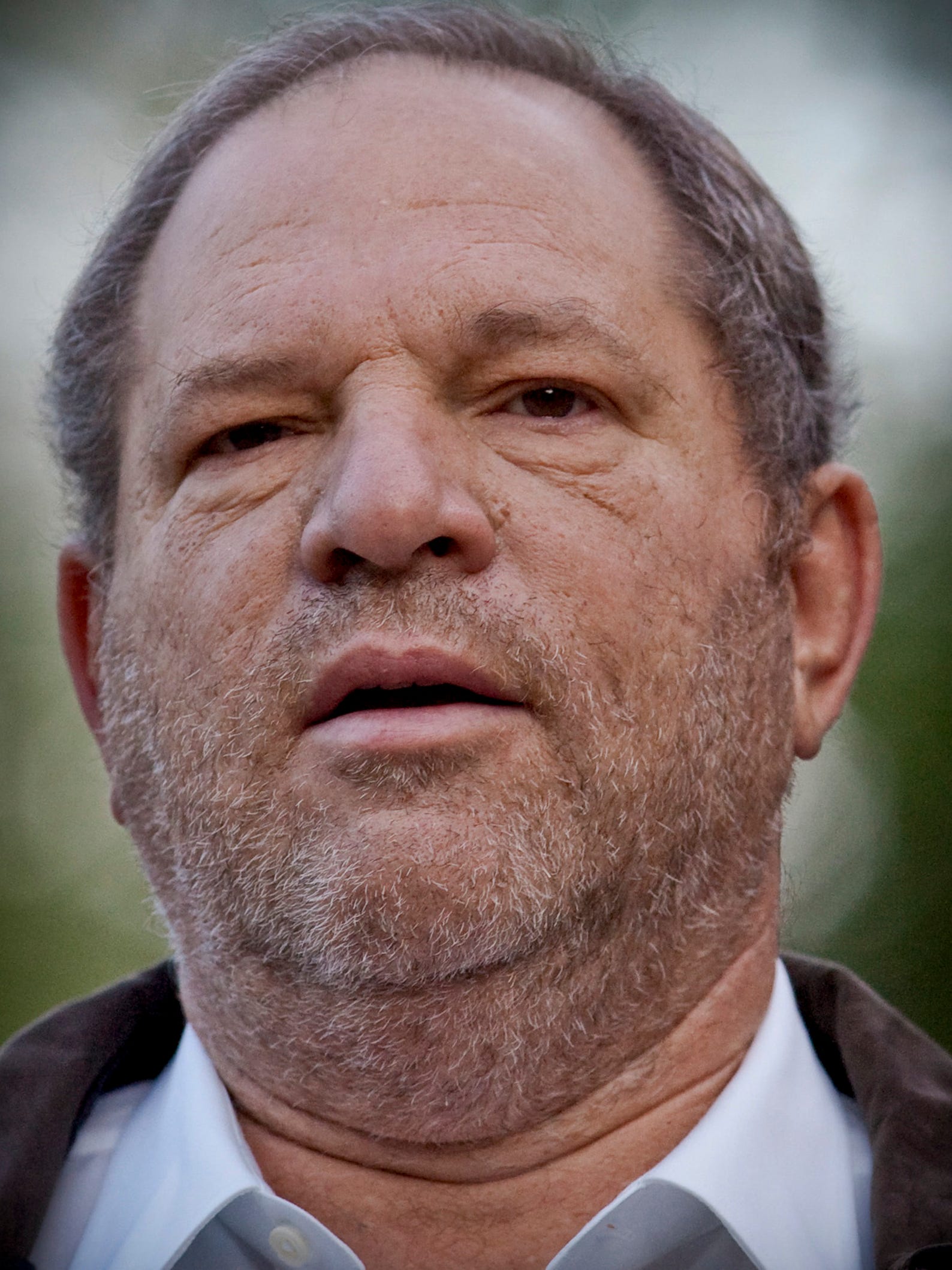 “At no time during his tenure at either Miramax or TWC did Mr. Weinstein ever utilize company resources for personal expenditures, and in the few instances where there was any confusion, Mr. Weinstein immediately reimbursed the company out of his own pocket,” Weinstein’s lawyers, Blair Berk and Ben Brafman, told USA TODAY in a statment sent by Weinstein’s representative, Holly Baird.

“Mr. Weinstein has never at any time committed an act of sexual assault, and it is wrong and irresponsible to conflate claims of impolitic behavior or consensual sexual contact later regretted, with an untrue claim of criminal conduct. There is a wide canyon between mere allegation and truth, and we are confident that any sober calculation of the facts will prove no legal wrongdoing occurred. Nonetheless, to those offended by Mr. Weinstein’s behavior, he remains deeply apologetic.”

Dunham said she told Hillary Clinton’s deputy communications director, Kristina Schake, this about Weinstein: “I just want you to let you know that Harvey’s a rapist and this is going to come out at some point,” adding, “I think it’s a really bad idea for him to host fundraisers and be involved because it’s an open secret in Hollywood that he has a problem with sexual assault.” Weinstein was a longtime supporter of both Bill and Hillary Clinton, and a guest at and host of parties during Hillary’s campaign.

“Mr. Weinstein has been a significant contributor to both Republicans (Guiliani and Pataki) as well as Democrats (Clintons, Obama),” Baird told USA TODAY in a statement on Weinstein’s behalf. “Mr. Weinstein has never had any discussion with any politician regarding claims of personal conduct.”

His employees rarely spoke up and kept ‘bibles’ about women.

The Times story details how many of Weinstein’s employees and powerful friends avoided taking a stand about misconduct that they knew about, and actively worked to cover it up. His brother, Bob, participated in payoffs, and assistants created “bibles” about how to facilitate encounters with women. People who did speak up were threatened or fired.

He used his connections with reporters to gather gossip.

Weinstein spied on his own colleagues, and once paid a gossip writer to collect dirt on celebrities that he could give reporters to keep them from writing about him. He was especially close to David J. Pecker, chief executive of American Media Inc., which owns The Enquirer, a relationship that made him relatively untouchable in the tabloid industry.

Column: Why we all care so much about Harvey Weinstein and what followed

USA TODAY has reached out to Weinstein’s representative for comment.