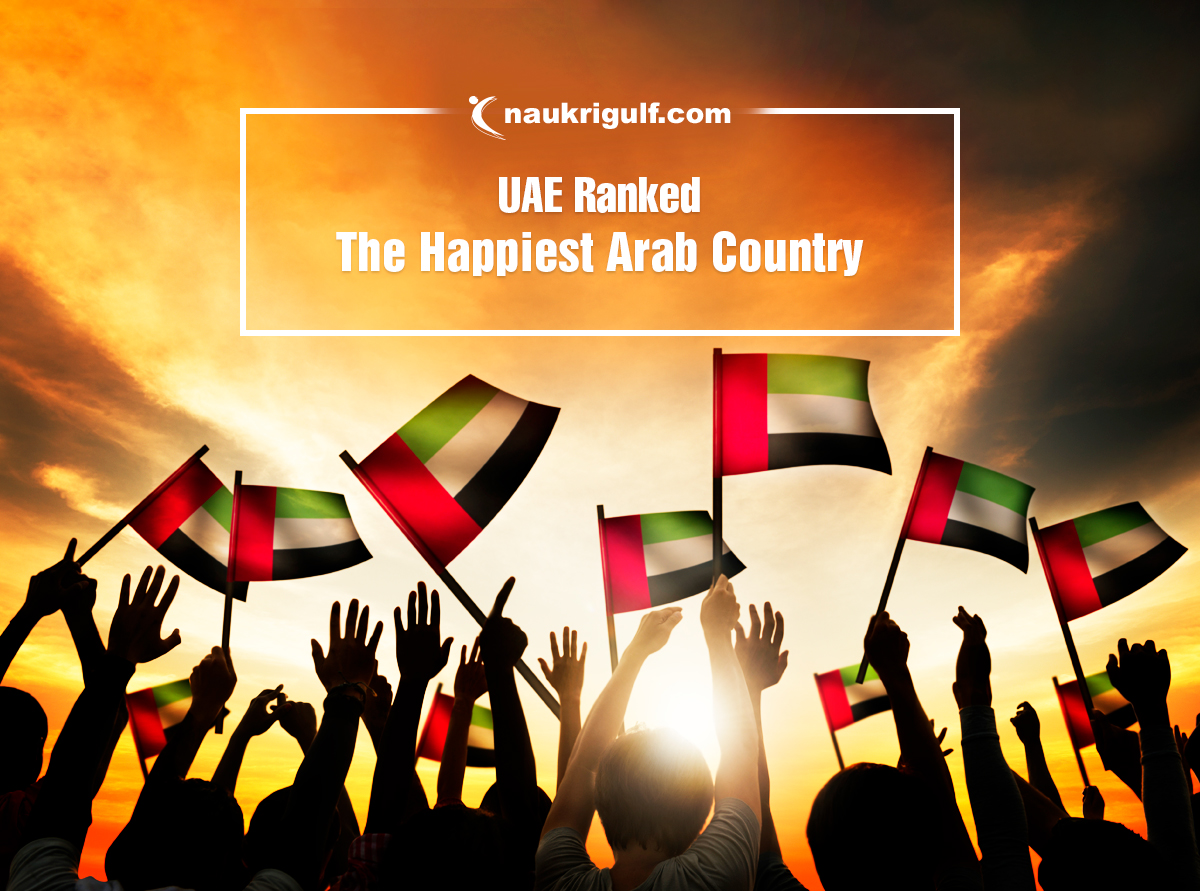 H.H. Lt. General Sheikh Saif bin Zayed Al Nahyan, Deputy Prime Minister and Minister of the Interior, today chaired the second meeting of the 'Happiness and Positivity Council' in 2019, held at the headquarters of the Ministry of Interior.

Sheikh Saif bin Zayed and the meeting’s participants viewed several presentations by national police leaders, who briefed them on initiatives and projects that aim to improve the quality of police and security work and services, as well as on the achievements of the ministry’s happiness programme.

His Highness was also briefed on the outcomes of the ministry's performance indicators for the first quarter of 2019.

By The Levant - 14 hours ago
The human rights organization Amnesty International released a report Thursday showing that “Ukrainian forces have put civilians in harm’s way by establishing bases and operating weapons systems in populated residential areas, including in schools and hospitals.”   Amnesty International’s findings corroborate an earlier report by the United Nations which also provided evidence that the Ukrainian army has been using […]
Read story