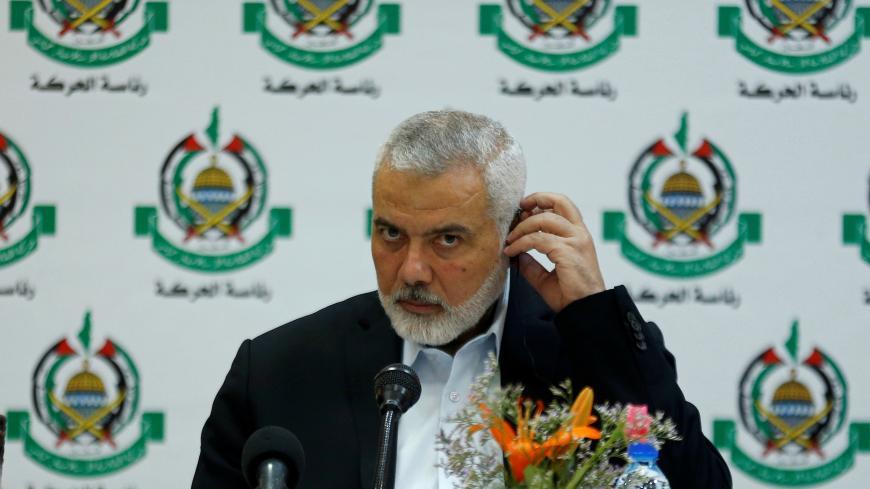 Hamas to patch up relations with Syria

The Palestinian Islamist group Hamas has decided to restore ties with Syria, 10 years after its leadership shunned Damascus over opposition to President Bashar al-Assad’s crackdown on a revolt against his rule, two sources within the group told Reuters.

One official who asked not to be named said the two sides have held several “high-profile meetings to achieve that goal.”

A Syrian official did not immediately respond to a Reuters request for comment.

Hamas’s ties with Iran were later restored and officials of the Palestinian Islamist faction praised the Islamic Republic for help with building their Gaza arsenal of long-range rockets, which they used in fighting Israel.