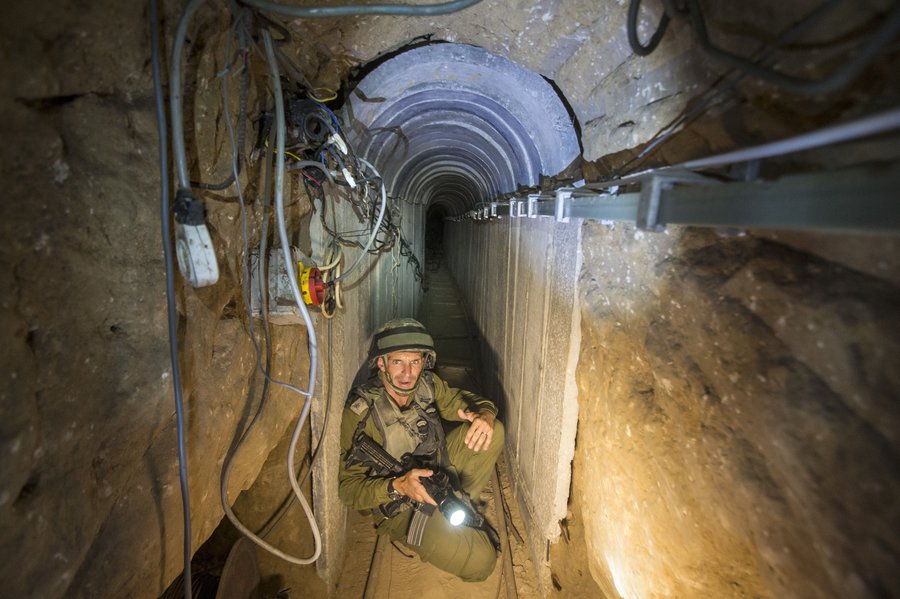 Gaza's Hamas rulers on Monday said the condition of one of the Israelis it is holding captive has deteriorated.

The announcement marked a rare piece of information about the Israelis in Hamas captivity. The Islamic militant group has given no details on the conditions or whereabouts of its prisoners, and it has never allowed the Red Cross to visit them.

Israeli Prime Minister Naftali Bennett's office said the latest announcement proved that Hamas is a “cynical and criminal terrorist organization that holds mentally ill civilians in violation of all international conventions and laws."

Hamas has demanded the release of hundreds of Palestinian prisoners, including people convicted in deadly attacks, in exchange for the captive Israelis.

Abu Obeida, a spokesman for Hamas' armed wing, announced “a deterioration in the health of one of the enemy prisoners.” He said more details were expected to be released later Monday.

Israel and Hamas are bitter enemies that have fought four wars and dozens of smaller skirmishes since Hamas seized control of Gaza 15 years ago.

Israel and Egypt have maintained a tight blockade over the territory throughout that time. Israel says the closure is needed to prevent Hamas from building up its military capabilities, while critics say the policy amounts to collective punishment of Gaza's 2 million Palestinian residents.

Israel says there can be no major moves toward lifting the blockade until the soldiers' remains and captive civilians are released.

The prime minister's office said Israel would continue working through Egyptian mediation to bring about the release of the captives.