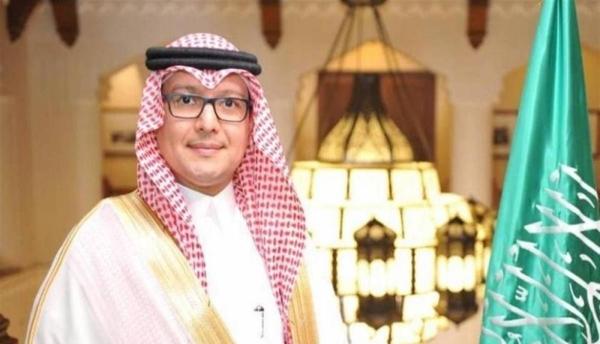 Last October, Riyadh had recalled its ambassador and ordered the Lebanese envoy to leave the kingdom within 48 hours. Three other Gulf states -- the United Arab Emirates, Bahrain and Kuwait -- sided with Saudi Arabia and expelled Lebanese envoys.

"The ambassadors' return to Lebanon brings hope and confidence in Lebanon's future and its Arab identity and belonging," Daryan said.

For its part, al-Mustaqbal movement praised the move, stressing that Lebanon should not be used as a "political, military and media Launchpad against the Gulf nations."