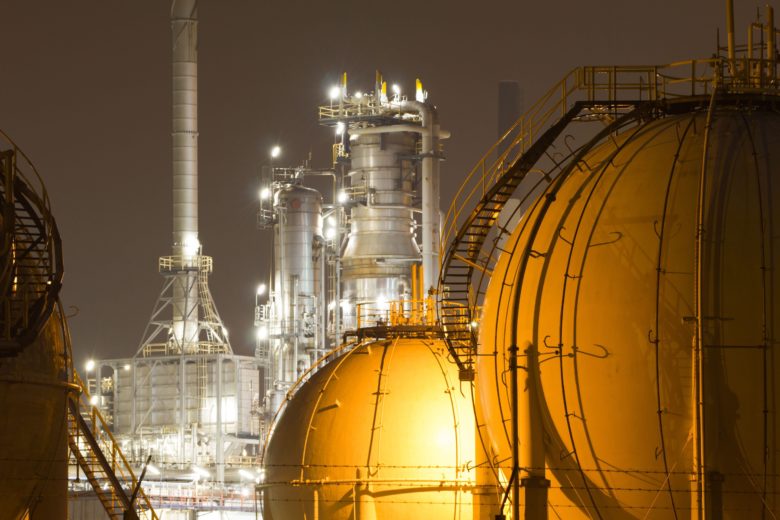 Oil and gas producers, pipeline operators and refiners in Kuwait, the United Arab Emirates, Saudi Arabia, Oman, Bahrain and Qatar borrowed $28.7 billion through bonds and syndicated loans in 2017, eclipsing the previous high set two years earlier, according to data compiled by Bloomberg. Those companies borrowed about $71.4 billion in the past three years, more than twice the amount in the previous period.

The annual average of the J.P. Morgan Middle East Composite Index’s debt yield, an indication of borrowing rates in the region, declined 12 basis points to 4.58 per cent in 2017, a two-year low. Global energy demand will jump 35 per cent by 2040, from 2015, Opec estimates. Its Secretary-General Mohammad Barkindo says oil investment is needed now to meet that growth and to make up for declining production at older fields.

State-owned companies in the Middle East have leaned on debt since 2014 as revenue fell with energy prices. Benchmark oil prices in the region tumbled as much as 60 per cent in the period.

“I think we will see more debt-raising by state energy companies in 2018,” said Robin Mills, chief executive officer of Dubai-based consultant Qamar Energy. Even after record borrowing, the debt levels of Gulf energy producers lag behind that of publicly traded companies, he said.

Oil and gas producers in Saudi Arabia, Kuwait and the UAE plan to spend more than $600 billion on energy projects over the next five to 10 years, officials from the countries have announced. Global energy investment was $1.7 trillion in 2016, according to the International Energy Agency.

Adnoc’s fuel retailing unit took out a loan and revolving credit facility totalling $2.25 billion in November before its initial public offering this month. Saudi Aramco, as the state energy producer is known, has a $2 billion loan guarantee from the UK government in the run-up to its proposed IPO next year, likely to be the largest in history.

Further debt may be issued next year to finance power plants in Saudi Arabia and petrochemicals in the region, Mills said.

Over the next decade, Saudi Aramco plans to invest $414 billion on oil and gas projects and a new petrochemical complex, Nasser Al Yami, general manager for procurement, said this month.

And Kuwait Petroleum Corp. has earmarked $112 billion on oil production, refinery, petrochemical and natural gas facilities over the next five years, the company’s managing director of planning and finance, Wafaa Al Zaabi, said in September 2016.