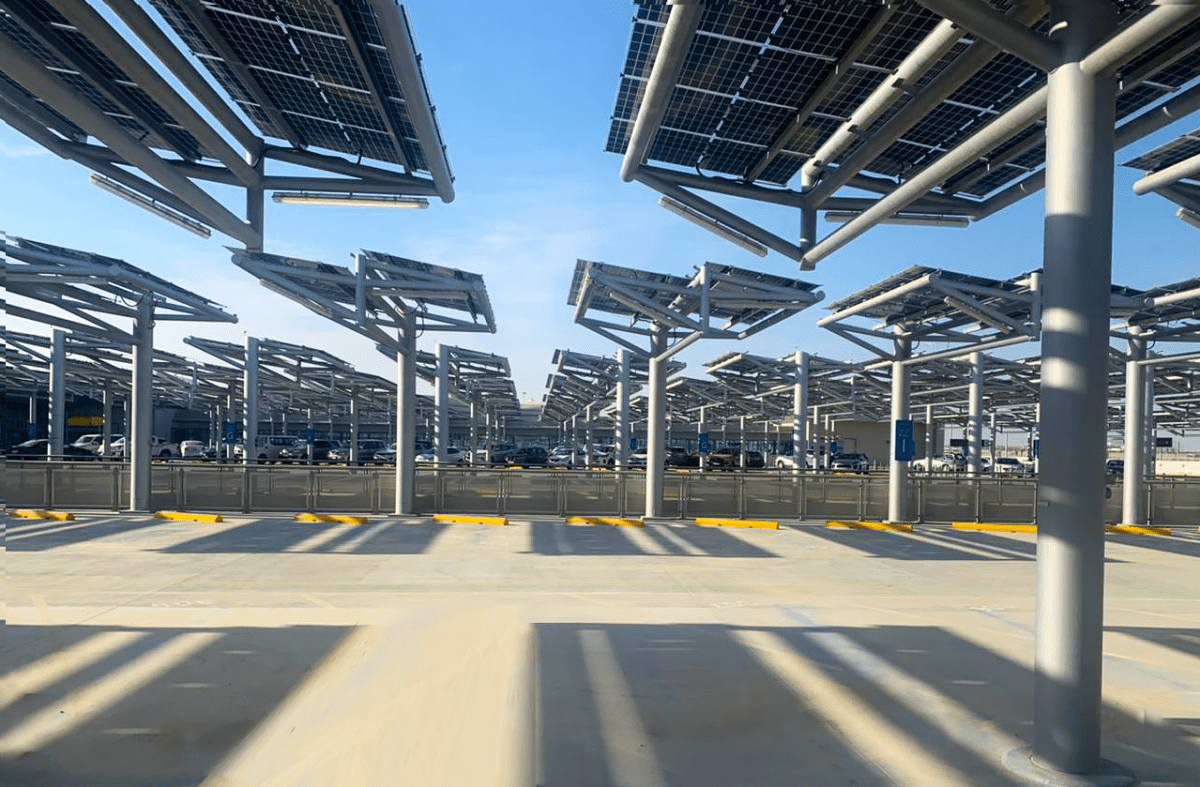 The project holding company, Sweihan, owns the Noor Abu Dhabi solar plant, the largest such facility in the United Arab Emirates, which began commercial operations in 2019. The company is 60% owned by Abu Dhabi’s TAQA, while Japan’s Marubeni Corp and China’s JinkoSolar own 20% each. TAQA is 98.6% owned by the Abu Dhabi government.

An offering of U.S. dollar-denominated fixed-rate amortising green bonds - debt designed specifically to support climate-related or environmental projects - with a final maturity on Jan. 31, 2049, and a 15-year weighted average life will follow, subject to market conditions, a document from one of the banks on the deal showed.

The proposed transaction is to issue $728 million, though the size could be between $710 million and $750 million, the investor presentation showed.

Citi was hired as lead global coordinator on the debt issue with HSBC and MUFG as joint global coordinators. BNP Paribas, First Abu Dhabi Bank and SMBC Nikko will join them in organising investor calls starting on Monday, according to the document.

The debt issue was billed as a “rare certified green bond offering out of the region” in the investor presentation, which said the project will have saved 9 million metric tons of carbon dioxide from being emitted between 2020 and 2030.

In 2017, Abu Dhabi Water & Electricity Authority - now EWEC - raised over $600 million in debt and more than $220 million in equity for the project.

Around 80% of the potential $728 million bond proceeds will be used to repay bank loans, around 12% for transaction costs, nearly 5% will be shareholder distributions and the rest will be used to fund the debt service reserve account, the presentation showed.