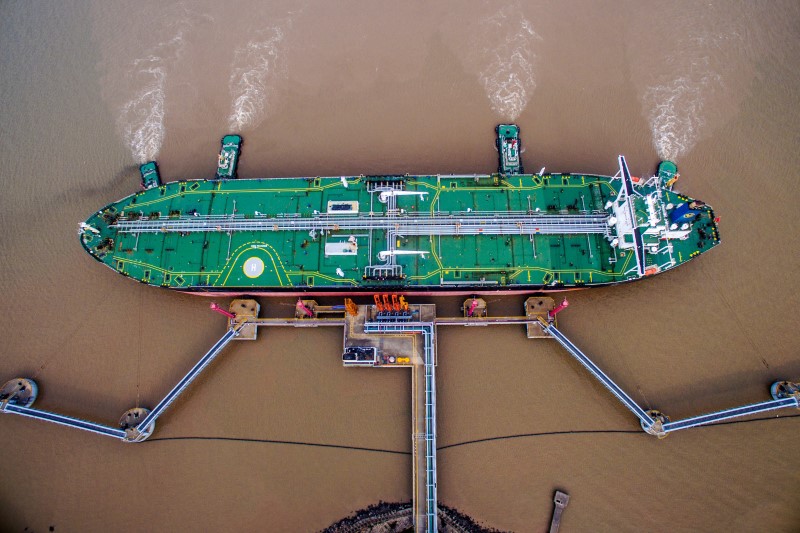 Greece now wants US to give back seized Iranian oil

A Greek court on Wednesday overturned an earlier court ruling that allowed the confiscation by the United States of part of a cargo of Iranian oil on an Iranian-flagged tanker off the Greek coast, three sources familiar with the matter said.

The incident had led to an angry response by Iran, with Iranian forces last month seizing two Greek tankers in the Gulf after Tehran warned it would take “punitive action” against Athens.

Iran had also appealed the original court decision, one legal source said, declining to be named.

“The action for the reversal of the ruling was accepted by the court,” the source said. “It will be hard to overrule that (the appeal court’s ruling).”

It was not immediately clear if the U.S. or Greek governments would challenge the ruling, which was given in the Appeals court of the region of Chalkis.

The result of the appeal has not yet been made public.

Greece had called Iran’s seizure of the two Greek tankers in the Gulf “piracy”.

The case arose when Greek authorities in April impounded the Iranian-flagged Lana, formerly Pegas, with 19 Russian crew members on board, near the coast of the southern island of Evia due to European Union sanctions.

The ship was soon released due to complications regarding its ownership. The United States in May confiscated part of the Iranian oil cargo held onboard and transferred it to another ship, following the initial Greek court ruling.

Kozanidis declined to disclose the name of the company he represents but told Reuters that the case is related to unpaid towing services.