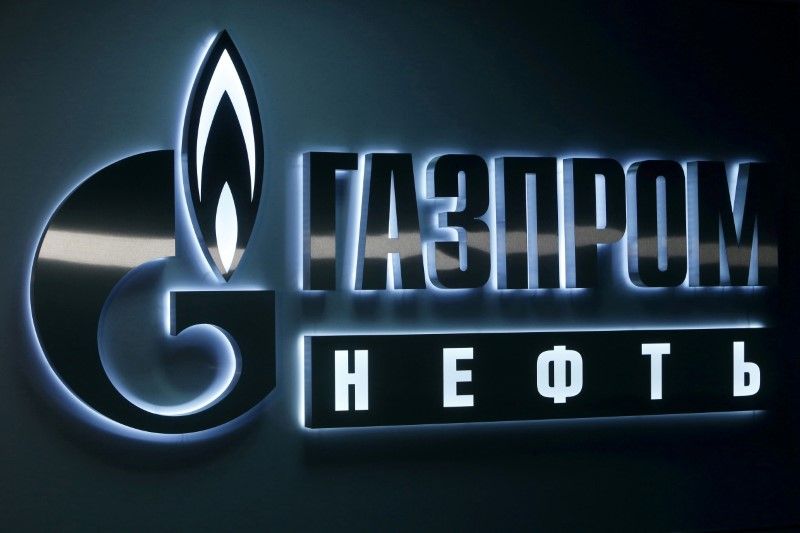 Germany will take emergency measures to ensure it meets its energy needs after the drop in supply of Russian gas, including increased use of coal, the government said Sunday.

"To reduce gas consumption, less gas must be used to generate electricity. Coal-fired power plants will have to be used more instead," the economy ministry said in a statement.

The move follows a warning by Russian energy giant Gazprom last week that it would sharply cut deliveries to Europe.

Gazprom said the supply reductions via the Nord Stream pipeline are the result of repair work, but EU officials believe Moscow is punishing allies of Ukraine, where Russian forces launched an invasion in February.

The decision by Berlin marks a turnaround by the ruling coalition of Social Democrats, Greens and the liberal FDP, which has vowed to wind down its coal usage by 2030.

"It's bitter but indispensable for reducing gas consumption," economy and climate minister Robert Habeck said in a statement.

The measures announced Sunday also include an "auction" system for the sale of gas to manufacturers, which, according to the government, will help bring down consumption by the powerful sector.

So far, Berlin has managed to reduce the share of its natural gas supplied by Russia from 55 percent before the invasion to 35 percent -- thanks to increased deliveries from countries like Norway and the Netherlands, and through liquefied natural gas contracts (LNG).