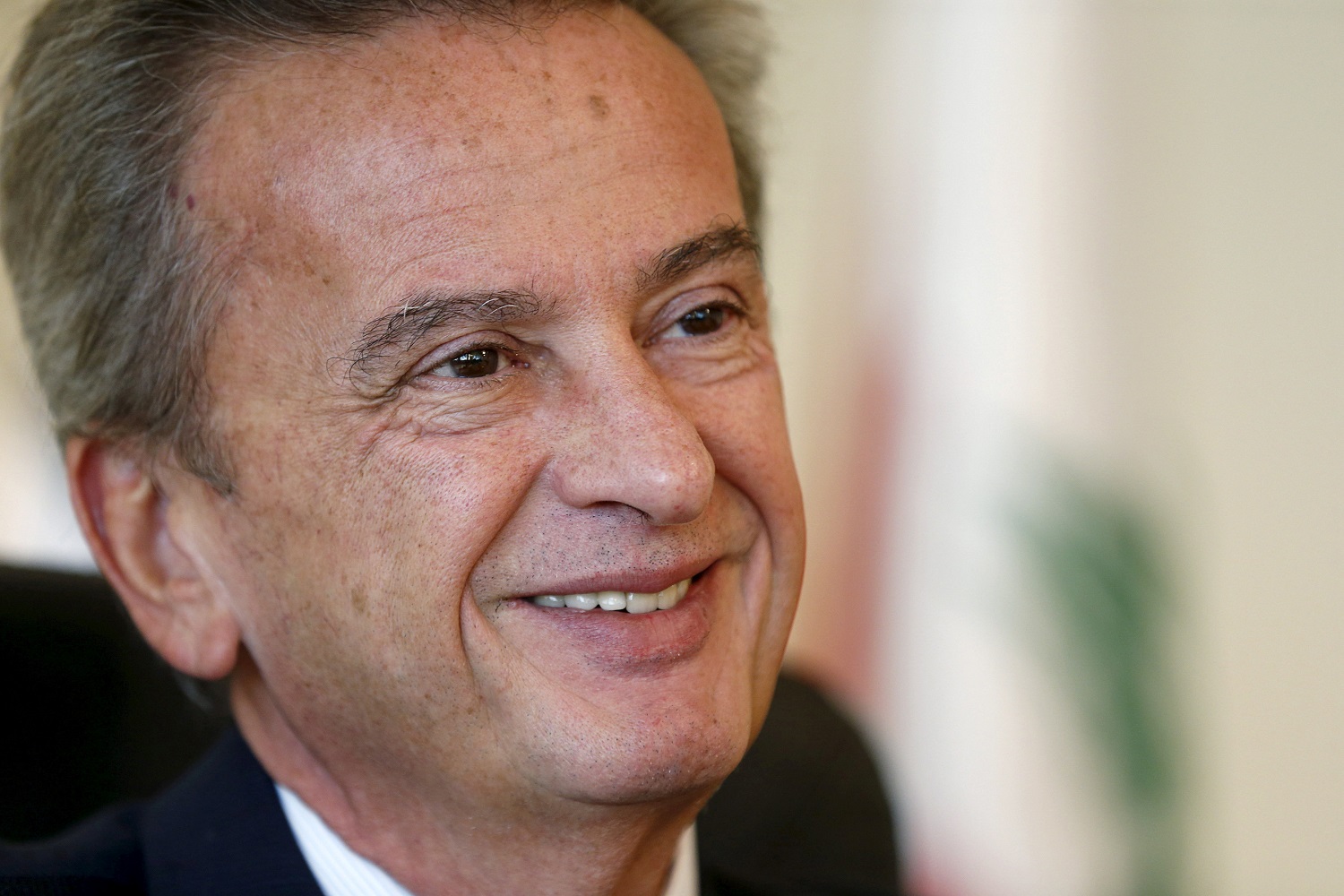 Germany added to list of inquirers about Riad Salameh

Lebanon has received a letter from Germany asking for information relating to the finances of Lebanese central bank governor Riad Salameh, a person familiar with the matter said on Tuesday.

Lebanese Justice Minister Henry Khoury confirmed to Reuters that he had received two German letters and had handed them to the public prosecutor, without saying what was in them.

Germany would be the fifth European country to seek information on Salameh’s finances from Beirut. Last week , Lebanon received a letter from Luxembourg authorities asking for information relating to Salameh’s bank accounts and assets, a senior Lebanese judicial source confirmed to Reuters.

France and Liechtenstein have also opened probes into alleged money laundering in relation to Salameh.

The Swiss attorney general’s office last year said it had requested legal assistance from Lebanon in the context of a probe into “aggravated money laundering” and possible embezzlement of more than $300 million under Salameh at the central bank.

The person, who declined to be named, also offered no further detail. Salameh did not immediately respond to a request for comment from Reuters.

The Swiss attorney general’s office said last year it had requested legal assistance from Lebanon in the context of a investigation into “aggravated money laundering” and possible embezzlement of more than $300 million under Salameh at the central bank.

Lebanese judicial authorities have also opened an inquiry into Salameh.

Responding to a request for comment last week about the query from Luxembourg, Salameh told Reuters this was a “normal procedure” not a “legal suit”. “If they had filed a legal suit they don’t need help in the investigation,” he said.

Salameh’s role at the central bank has come under close scrutiny since Lebanon’s economic meltdown in 2019, which has seen the value of the currency collapse and swathes of the population pushed into poverty.

Prime Minister Najib Mikati said in December Salameh should remain in position for now. “One does not change their officers during a war,” Mikati said,referring tothe financial crisis.

“We ask: who benefits from the destabilization of the central bank governorship? Said Patrarch Beshara Boutros Al Rai and added : “We know the dire outcome, which is eliminating the confidence of the Lebanese people and (foreign) states in the constitutional foundations of the state.”

Al-Rai added: “We demand trying all the corrupts who wasted public funds and led the country into the political, economic and financial collapse, instead of authorities picking out a single person from the entire republic to blame him for the entire Lebanese crisis and the failure of the past 30 years, ” In a possible reference to Salameh,

Lebanon is governed according to a sectarian political system that parcels out state positions according to religious group. The central bank governorship is reserved for a Maronite Christian.