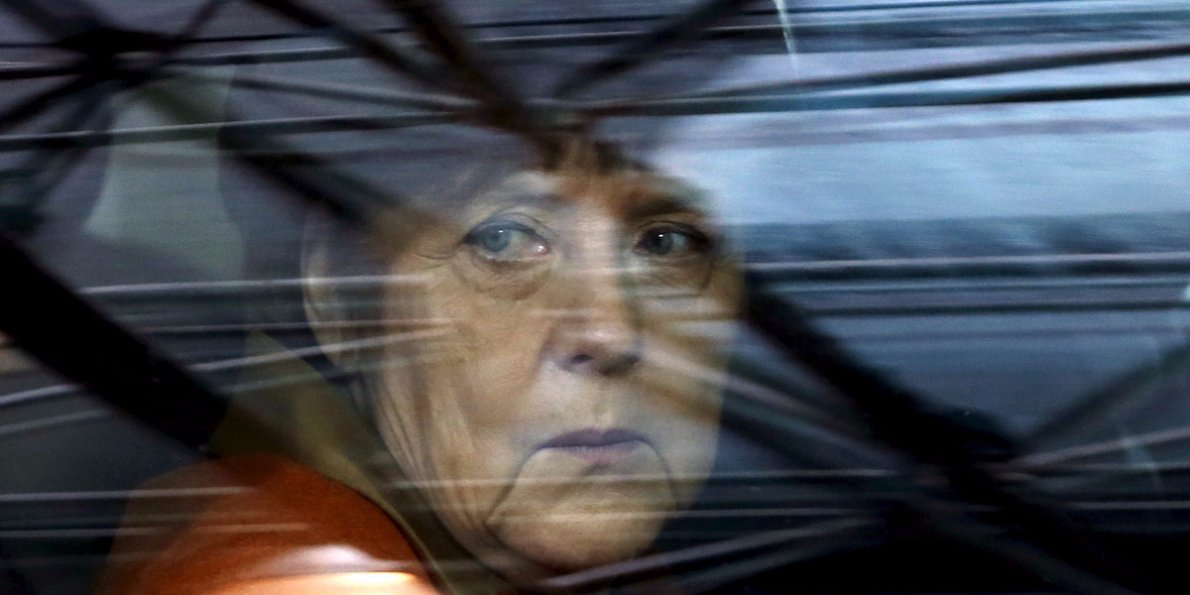 German decision on Mormuz strains relations with US

The U.S. ambassador to Germany launched a scathing attack on Chancellor Angela Merkel’s government on Thursday for its reluctance to join a naval mission in the Strait of Hormuz, saying Europe’s biggest economy must assume more global responsibility.

Relations between the United States and Germany have soured since U.S. President Donald Trump took office, due to disagreements on a range of issues from defense spending to trade tariffs, the NordStream 2 gas pipeline and Iran.

On Wednesday, German Foreign Minister Heiko Maas ruled out German participation in a planned U.S.-led naval mission to the Strait of Hormuz, close to Iran, after the U.S. said it had made a formal request. He said Germany wanted to ease tensions with Iran and everything should be done to avoid an escalation.

Expressing frustration about that decision, Ambassador Richard Grenell said Germany had a duty to fulfil and told the Augsburger Allgemeine newspaper:

“Germany is the biggest economic power in Europe. This success brings global responsibilities.”

He said the United States had been trying to get support from Germany for weeks for the military mission in the Strait of Hormuz, and that while one minister spoke of looking at the requests, the foreign minister had rejected it.

Defense Minister Annegret Kramp-Karrenbauer had said in Brussels that Germany was “reviewing” the request, striking a softer tone than Maas.

On the front line of the Cold War, West Germany was one of the United States’ closest allies, embraced as a bulwark against Communism after the World War Two defeat of Nazi rule.

“America has sacrificed a lot to help Germany remain part of the West,” Grenell told the newspaper, adding Americans were paying huge sums for 34,000 soldiers to be stationed in Germany.

Grenell has courted controversy since arriving in Berlin last year with his outspoken views and criticism of Germany.

On another issue that has caused friction, a U.S. Senate committee on Wednesday passed a bill to slap sanctions on companies, including several German firms, and individuals involved in building the NordStream 2 gas pipeline from Russia to Germany.