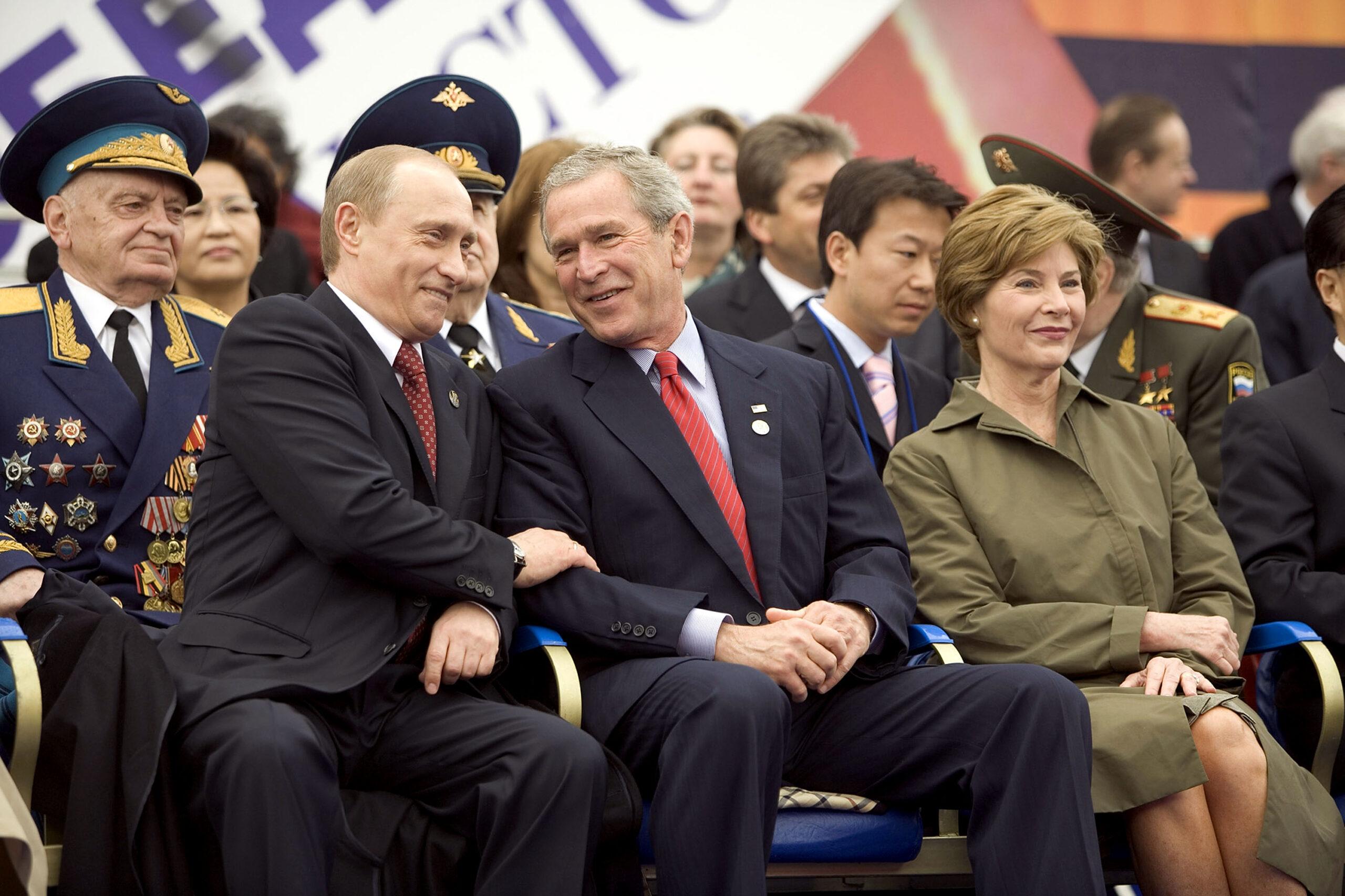 Former U.S. President George W. Bush mistakenly described the invasion of Iraq as "brutal" and "unjustified" before correcting himself to say he meant to refer to Russia's invasion of Ukraine.

Bush made the comments in a speech during an event in Dallas on Wednesday, while he was criticizing Russia's political system.

"The result is an absence of checks and balances in Russia, and the decision of one man to launch a wholly unjustified and brutal invasion of Iraq,” Bush said, before correcting himself and shaking his head. "I mean, of Ukraine."

He jokingly blamed the mistake on his age as the audience burst into laughter.

In 2003, when Bush was president, the United States led an invasion of Iraq over weapons of mass destruction that were never found. The prolonged conflict killed hundreds of thousands of people and displaced many more.