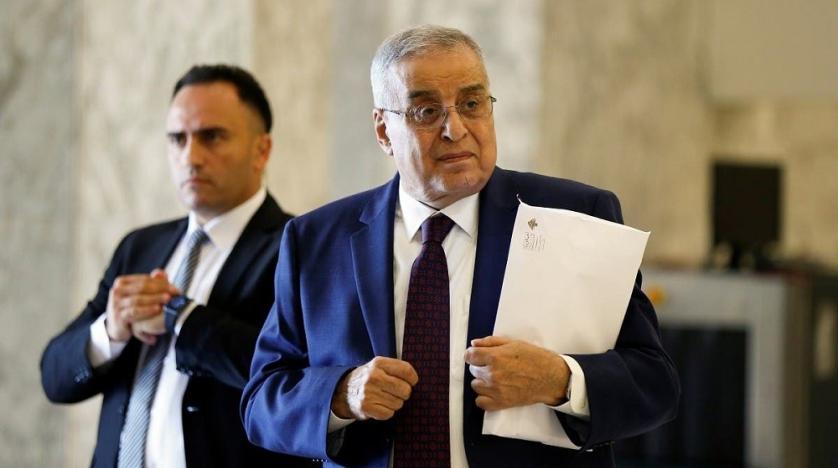 Lebanese Forces leader Samir Geagea on Wednesday announced that the LF will call on parliament to withdraw confidence from Foreign Minister Abdallah Bou Habib over accusations related to the distribution of polling stations abroad.

“We will call for withdrawing confidence from the foreign minister based on what he is doing in the expat voting file,” Geagea said.

“The premier must ask the foreign minister to distribute expats on the polling stations that are geographically closer to them and to hand over the electoral rolls,” the LF leader added.

Free Patriotic Movement chief Jebran “Bassil and his team at the Foreign Ministry are practically responsible for the distribution of expats and the foreign minister is taking the role of the apologetic in an academic way,” Geagea went on to say.

Moreover, he decried that “a crime is taking place against expats abroad,” adding that “instead of facilitating their voting process, the Foreign Ministry is making things harder for them.”