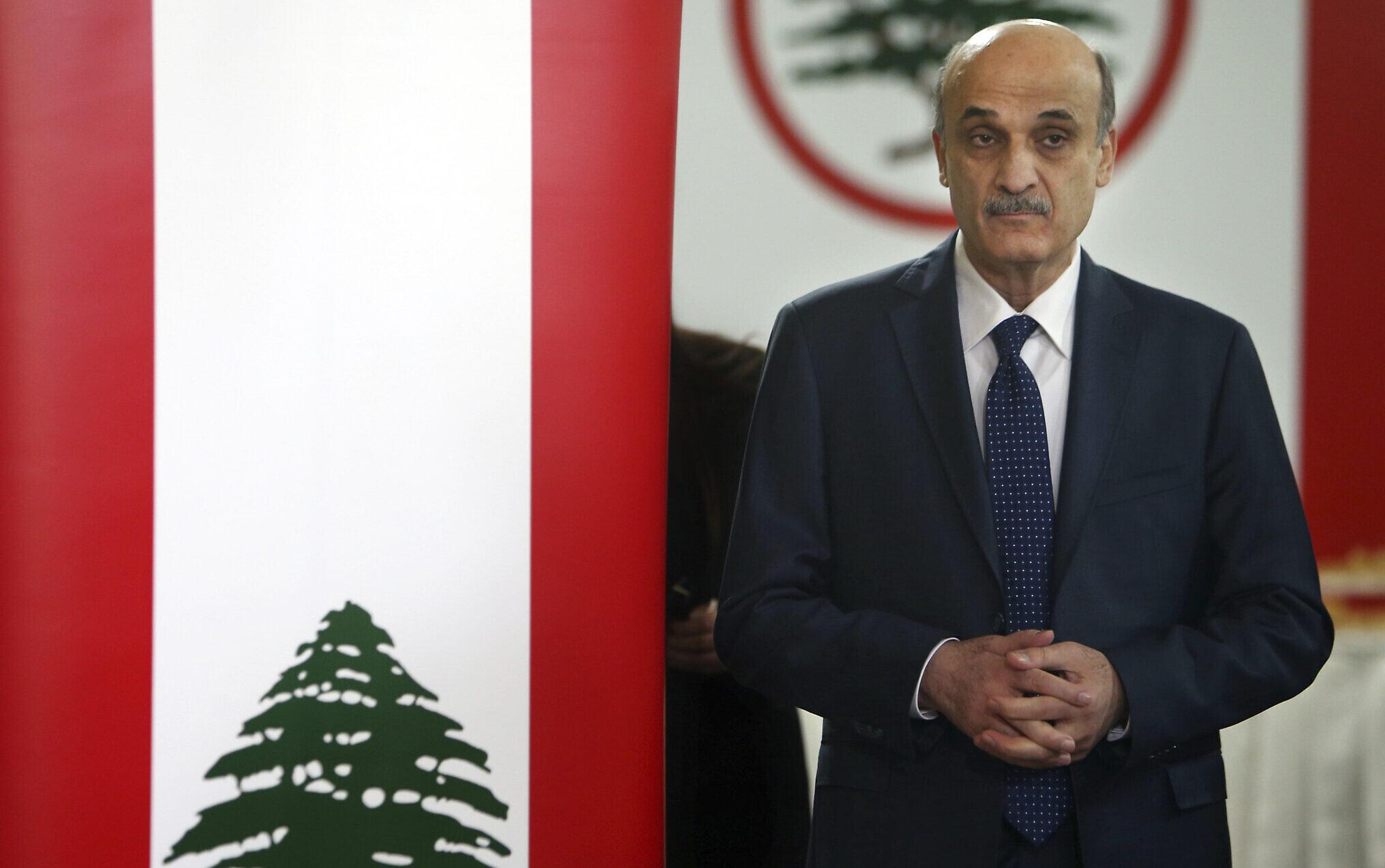 MP Simon Abi Ramia of the Free Patriotic Movement on Monday lashed out at Lebanese Forces leader Samir Geagea over the latter’s speech on Sunday in which he launched a vehement attack on President Michel Aoun’s term.

“President Aoun does not need a certificate from a collaborator (or agent) with Israel in the 1980s, nor from a conspirator with the Syrian forces against the free areas in the early 1990s, nor from a subordinate to foreign dictates at all times,” Abi Ramia tweeted, referring to Geagea.

Reminiscing Geagea’s courtesy towards Aoun in the wake of the Maarab Agreement, Abi Ramia charged that the LF leader “was sharpening his dagger against the General (Aoun), the same as he sharpened it against his comrades, especially the Christian ones.”