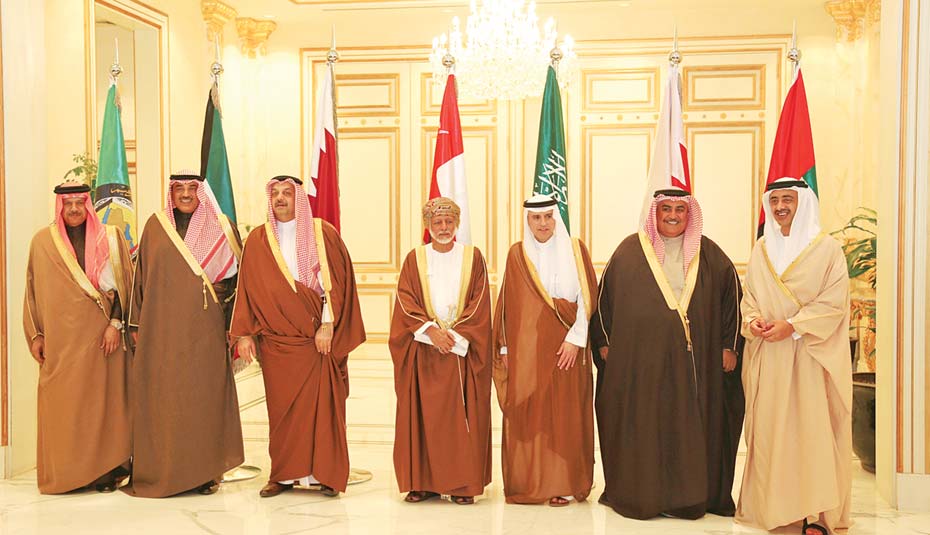 GCC wants an end to armed militias in Lebanon

A Gulf Cooperation Council summit has called for prohibiting Lebanon’s Iran-backed Hizbullah "from carrying out its terrorist activities and supporting terrorist militias that threaten the stability of Arab countries."

Lebanon's ties with Gulf states have grown increasingly strained in recent years because of Hizbullah’s growing influence and its interference in regional conflicts.

A Lebanese minister's recent remarks on the Saudi-led intervention in Yemen's war sparked a row with Gulf countries that has exacerbated Lebanon's multiple crises.