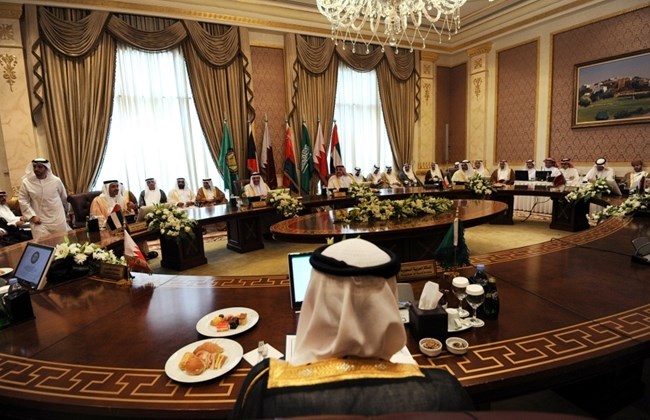 The Levant News — BEIRUT: The Gulf Cooperation Council Saturday backed a Saudi decision to reexamine its relationship with Lebanon and halt $4 billion in security grants offered to equip the country’s army and police.

He noted that Lebanon “failed to abide by the Arab consensus and oppose the depth of the Gulf-Lebanese relations despite the support and sponsorship that the Lebanese Republic receives from Saudi Arabia and the GCC.”

“The GCC regretfully believes that Lebanon’s decision became hostage to foreign regional interests and goes against the Arab national security and interests of the Arab nation,” Zayani added.

He expressed the belief that Lebanon’s official positions don’t represent its people, calling on the state to revise its stances and policies.

“The GCC will continue to stand by and support the brotherly Lebanese people and its right to live in a stable and sovereign country,” the statement read.

The statement comes a day after Saudi Arabia announced that it will halt two grants to the Lebanese Army and Internal Security Forces that amount to $4 billion in light of Lebanon’s foreign policy that failed to endorse statements at separate meetings held in Cairo and Jeddah that accused Iran of supporting terrorism.

Bahrain and the United Arab Emirates both expressed support for their Gulf partner’s decision to stop Lebanon’s military aid in statements Friday.

The sudden decision by Riyadh also comes in light of several speeches by Hezbollah chief Sayyed Hasan Nasrallah lashing out at Saudi Arabia, accusing it of backing terror groups in Syria and forging an alliance with Israel in its determination to topple Syrian President Bashar Assad.

Hezbollah in a statement Friday rejected Riyadh’s justification to halt its aid to Lebanon as an excuse to cover up for its deep financial crisis caused by the Saudi-led war in Yemen, and the recent plunge in oil prices.