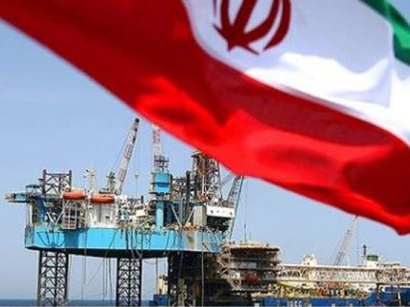 At least two people were killed on Thursday in a gas pipeline explosion in southwest Iran, the Iranian Students News Agency ISNA reported.

“The pipeline links the gas network from Mahshahr city to Ahvaz city,” ISNA said, adding that one child and a woman were killed in the blast.

A local official told Iran’s state TV that the number of injured people “was not known” and cars in the area had caught fire. “Fire fighters and ambulances have been dispatched to the area,” state TV reported.

Poor safety measures and Iran’s aging infrastructures have been blamed by some authorities for blasts in the past.