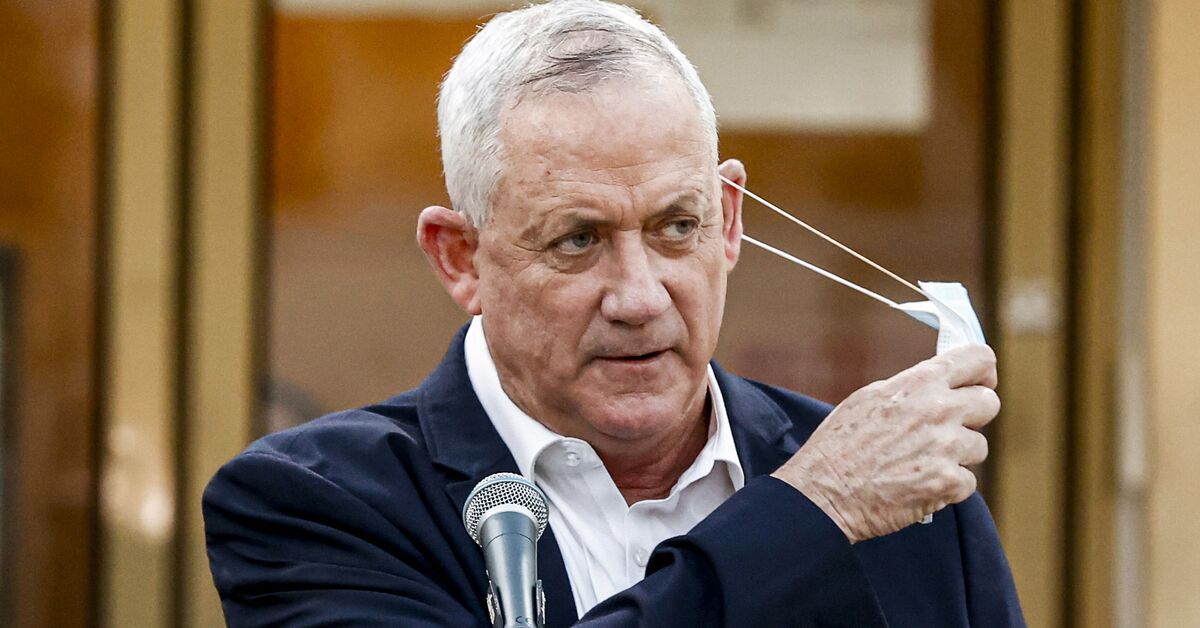 Israel's defence minister on Sunday said policy on the Iranian nuclear talks was set by the government, not the security forces, after a newspaper reported that key Israeli generals favour a deal between Tehran and world powers.

The chiefs of military intelligence and strategic planning believe a revival of a 2015 deal that restricted Iran's nuclear programme would gain time for Israel to prepare an attack aimed at denying its arch-foe the means to make a nuclear weapon, top-selling Yedioth Ahronoth daily said on Friday.

While the Israeli security forces have a say on Iran policy, "it is the government echelon that makes the decisions," Defence Minister Benny Gantz tweeted. "We will continue holding the open and deep dialogue behind closed doors only. Any other manner harms the State of Israel's security."

An Israeli military spokesman did not immediately respond to a request for comment on the unsourced Yedioth report.

The European Union and Iran agreed on Saturday that the nuclear negotiations, bogged down for weeks, would resume soon. The development comes amid political instability in Israel, after Prime Minister Naftali Bennett called a snap election.

Israel is not a party to the negotiations. But its concerns about the outcome - and its long-standing threats to take unilateral military action against Iran - carry weight in Western capitals.

Gantz did not comment on the EU-Iran announcement. Nor did Bennett, despite having TV cameras on hand for what was likely his final cabinet meeting on Sunday. He is due to step down this week, with Foreign Minister Yair Lapid assuming top office.

Israel welcomed then U.S. President Donald Trump's decision to quit the 2015 deal, deeming it insufficient. After Trump was succeeded by Joe Biden, Israeli leaders said they would not be bound by any new deal Washington might reach with Tehran.

Iran, which denies seeking nuclear weapons, has since the U.S. walkout ramped up projects with bomb-making potential. Israel is widely believed to have its own nuclear arsenal.