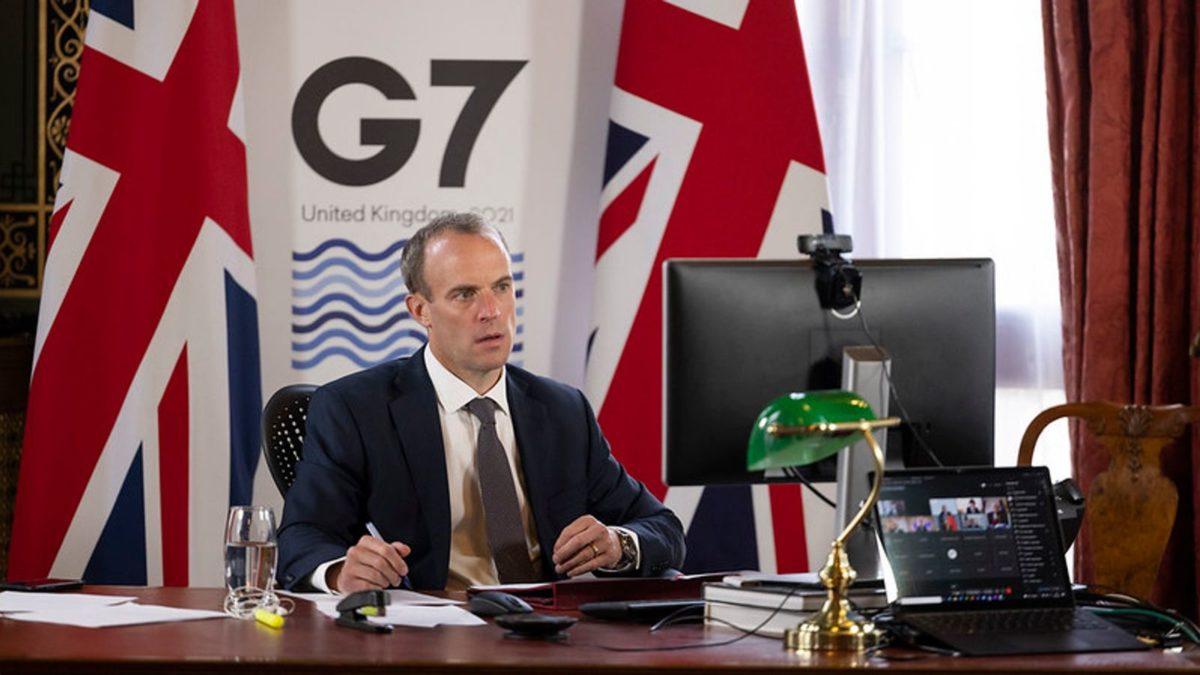 G7 foreign ministers called on Thursday for the international community to unite in its response to the crisis in Afghanistan to prevent it from escalating further, a statement issued by British foreign minister Dominic Raab said.

“The G7 Ministers call on the international community to come together with a shared mission to prevent the crisis in Afghanistan escalating,” said the statement, issued by Raab following a meeting of G7 foreign ministers.

“The crisis in Afghanistan requires an international response including intensive engagement on the critical questions facing Afghanistan and the region: with the Afghans most affected, parties to the conflict, the UN Security Council, the G20, international donors, and with Afghanistan’s regional neighbours,” the statement said.

G7 foreign ministers also urged the Taliban to provide safe passage for those trying to flee Kabul, in the group's first formal statement on the crisis.

The ministers "called for the Taliban to guarantee safe passage to foreign nationals and Afghans wanting to leave", according to Britain's foreign office.

G7 countries are "continuing efforts to do everything possible to evacuate vulnerable persons from Kabul airport", they added.

The meeting was chaired by British foreign minister Dominic Raab, who is under fire at home for reportedly being on holiday and "unavailable" to make a phone call to his Afghan counterpart as the crisis unfolded.

The G7 leaders said they were "deeply concerned by reports of violent reprisals" and "discussed the importance of the international community providing safe and legal resettlement routes".

They agreed "to seek to secure an inclusive political settlement, enable life-saving humanitarian assistance and support in Afghanistan and the region, and prevent any further loss of life in Afghanistan and to the international community from terrorism," added the statement.

Taliban fighters were at checkpoints around Kabul's airport on Thursday as concerns built they were blocking Afghans from reaching evacuation flights.

Tens of thousands of people have tried to flee Afghanistan since the hardline militants swept into the capital on Sunday, as US-led forces withdrew after 20 years in the country. 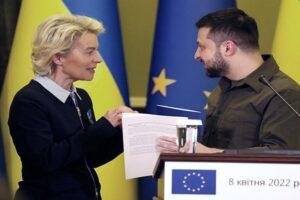 Europe’s Energy Armageddon From Berlin and Brussels, Not Moscow