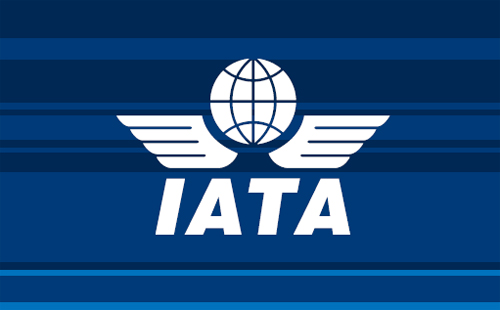 Airlines’ fuel bill is forecast to rise to $156 billion next year, representing 19.6 per cent of average operating costs, according to the International Air Transport Association (IATA).

Jet fuel prices have continued to rise with oil prices and the aviation watchdog bases its forecast on an average price of $73.8 per barrel next year, and $60 a barrel for the Brent crude oil price.

“The slow rise in prices is being driven by Opec cutbacks, and the realisation that inventories need to remain higher than before now that Opec’s buffer role has gone,” said Brian Pearce, IATA’s chief economist, as he revealed the financial forecast for the airlines industry for the coming year.

But the impact on the industry’s fuel bill was dampened this year by the continuing impacts of fuel hedging in some regions, as with some of last year’s spot price decline offsetting this year’s increase, according to IATA.

“Airlines with low levels of hedging (in the US and China for example) are likely to feel the impact of this increase more immediately than those with higher average hedging ratios (Europe),” Pearce explained, adding that the fuel bill is expected to be 20.5 per cent of total costs in 2018, up from 18.8 per cent in 2017.