Andijan: the birthplace of the great Bobur

Andijan region is the birthplace of the great Bobur, the smallest in the area, and at the same time the most densely populated region of Uzbekistan. The history of this region begins with the ancient Dayuan State founded here in the VI century BC. Agriculture with artificial irrigation and cattle breeding were developed here already in those days. Moreover, this region was the habitat of “heavenly horses”.

By Sher Karimov
More than 400 tourist sites are located in the Andijan region. These are museums and parks, archaeological and historical monuments, places of pilgrimage for Muslims, as well as picturesque recreation areas with excellent climate conditions.

We offer you some interesting places in the Andijan region that will allow you to discover the region from a new perspective, reveal the history of ancient settlements and architectural monuments, visit and live in guesthouses in the national style, get acquainted with the local culture and customs, watch the performances of rope walkers and admire excellent products of local artisans. 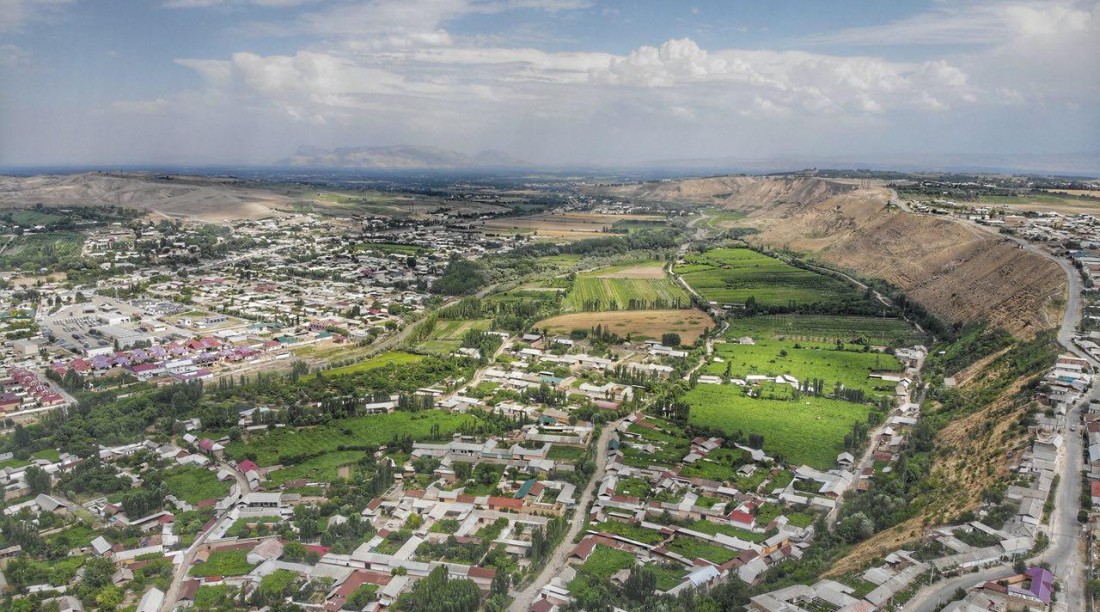 The ruins of an ancient settlement are located in the Marhamat district of the Andijan region, 38 km from Andijan city. These are the ruins of the ancient city of Ershi, the capital of the Dayuan State, which existed here from the V-IV centuries BC until the IV century AD. Later Ershi got its modern name – Mingtepa. The Great Silk Road once passed through this trading city. The ancient capital of Dayuan was mentioned in Chinese written sources. Crafts and agriculture were developed here, and the famous “heavenly horses” were exported from here to the Chinese Empire. Alexander the Great dreamed of these horses.

This area has long been popular among Uzbeks as a place of pilgrimage. The mausoleum got its name in honor of Imam Muhammad Hanafiy. Researchers note that Muhammad Hanafiy was the son of Khorasan’s governor Khazrat Ali, nicknamed here as Bobo Khorsan, and his son was nicknamed Imam-Ota for his contribution to the spread of Islam in Central Asia.

This Islamic shrine was built in the XVIII century and was restored at the end of the XIX century. The historical site was taken under state protection in 1982 as an architectural monument.

The city of Khanabad is located in the eastern part of the Andijan region on the coast of the Karadarya River in a picturesque area at an altitude of 850m above sea level. There is also a unique medical institution of the same name with an area of 10.5 hectares.

Khanabad Sanatorium is a climatic resort specializing in the treatment of diseases of the upper and lower respiratory tract, nervous system, cardiovascular system due to oxygenated, ionized air. Patients suffering from chronic gastrointestinal, gynecological and urological diseases, diseases of the peripheral nervous system, as well as bones and joints, are treated here. Modern equipment and qualified personnel ensure the high-quality medical and recreational procedures.

Pine, poplar, oak, acacia, walnut, chestnut, maple and other trees grow on the territory of the sanatorium. The natural and climate conditions of the region are an ideal source of oxygen-rich ionized air, which provides an excellent opportunity not only for the treatment of various diseases, but also just for a good rest. 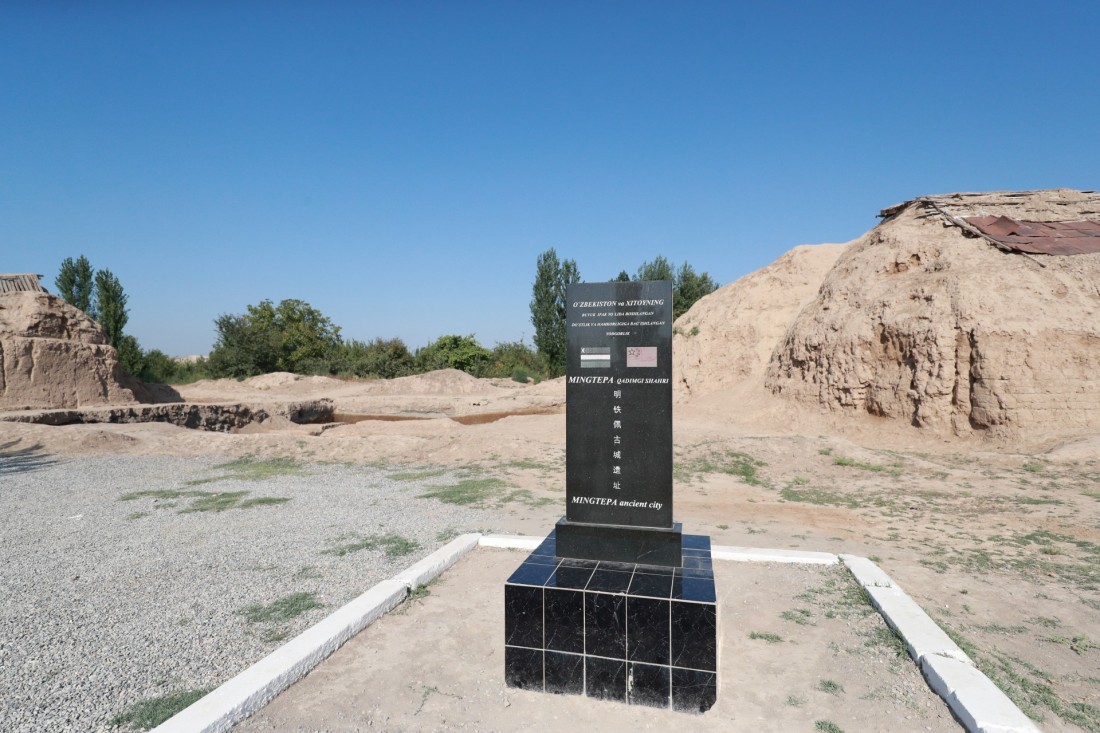 The architectural complex of Jome, located in the old part of Andijan, was built by the ruler (hakan) Muhammadalibay in 1885-1892. The old complex includes a madrasah, a minaret and a khanqah – all according to the traditions of Muslim urban planning in the Fergana Valley. The author of the project was the eminent architect of that time, Isakhan Muhammad Muso oglu.

The total area of the complex is more than 2 hectares. The 2-hectare complex is built in a rectangular shape with domes at four corners. On the west side there is a khanqah, a tower and 50 rooms.

The complex was completely renovated in the early 2000s and taken under state protection.