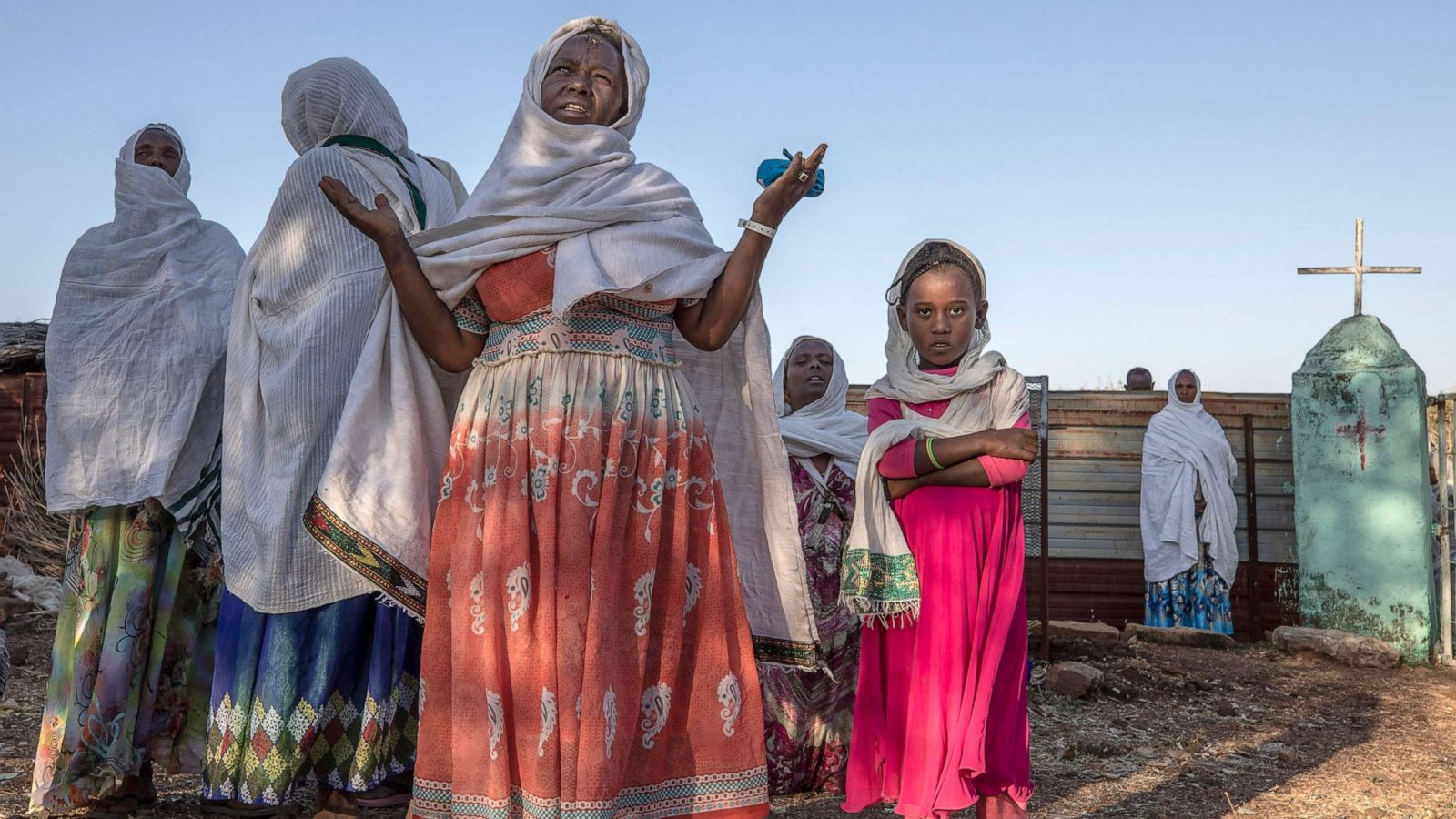 Ethiopia’s state-appointed human rights commission said on Friday that security forces killed at least 76 people and wounded nearly 200 during violent unrest in June and July that followed the killing of a popular singer.

The commission also detailed brutality by civilians involved in the clashes, saying some attackers beheaded and tortured people after dragging them from their homes and using ethnic slurs.

The “widespread and systematic attack” on civilians by attackers constituted crimes against humanity, the commission said.

Its report on the violence, some of the worst in Ethiopia since Prime Minister Abiy Ahmed took office in 2018, said a total of 123 people were killed and at least 500 injured.

Abiy’s spokeswoman did not immediately respond to a request for comment on the report.

Ethnic violence has surged in many parts of Ethiopia, Africa’s second-most populous nation, since Abiy took office and lifted the lid on long-repressed tensions between more than 80 ethnic groups. Abiy has urged national unity, but powerful ethnic-based movements are opposed to this.

The summer violence began amid protests triggered by the killing of Haacaaluu Hundeessaa, a popular singer from the Oromo ethnic group, the country’s largest. Oromos, including Haacaaluu himself, were a strong force in the anti-government protests that piled pressure on the former ruling coalition and eventually led to Abiy being selected as premier in 2018.

The street protests after the singer’s death spread from the capital Addis Ababa to the surrounding Oromiya region.

The commission’s report found that attackers “moving in groups and armed with knives, stones, flammables, electric cables, sticks, axes and machetes; beat, injured and killed people in a gruesome manner, including through torture and beheading.”

In October, Ethiopia’s attorney general charged four suspects with terrorism in connection with the killing of the singer.

The rights commission the proportionality of the force employed in some parts of the response by security forces to the unrest was “highly questionable”.

The violence in June and July was not related to a conflict since November between federal forces and a rebellious force in the northern Tigray region that is believed to have killed thousands and displaced around 950,000 people.