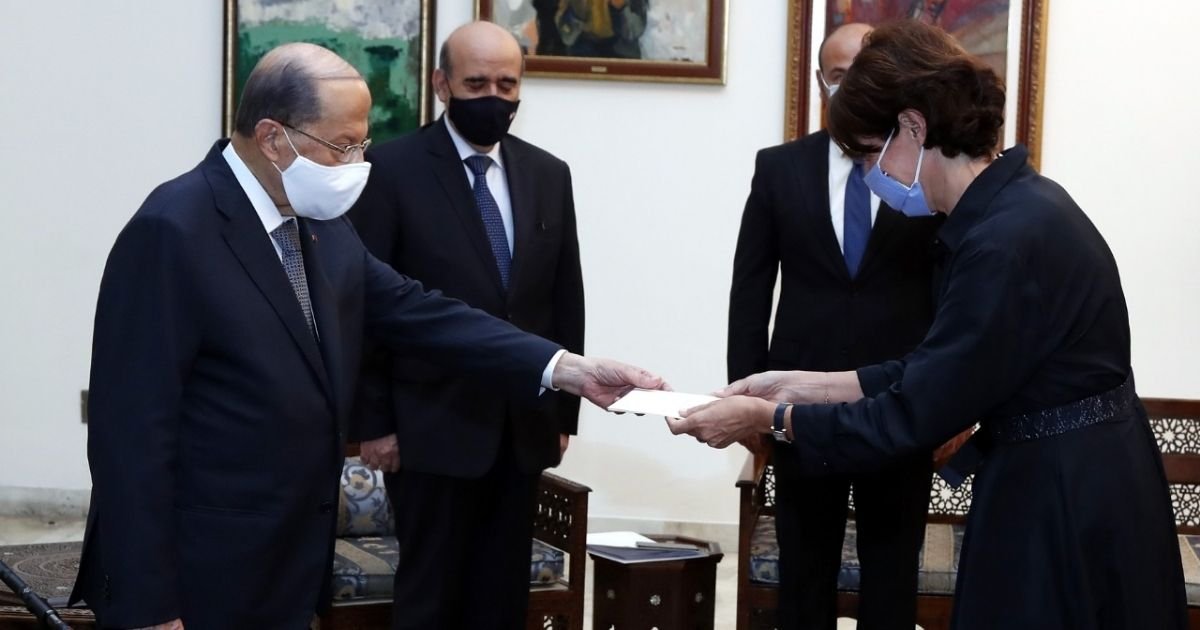 French, Saudi aid promised to Lebanon will not go through official circles

The promised French-Saudi aid for Lebanon will not be delivered through Lebanese state institutions, French Ambassador to Lebanon Anne Grillo said in an interview overnight.

“This is a condition that has been made by the Kingdom of Saudi Arabia,” Grillo added.

She noted that the promises that French President Emmanuel Macron received from Saudi Crown Prince Mohammed bin Salman during his trip to the kingdom “must be met halfway by the Lebanese authorities, which must do its part of the job.”

“Lebanon must first implement the needed structural reforms to halt the economic and financial collapse and secondly address the security issues, which means that this country should be able to control its borders and smuggling, especially drug trafficking,” Grillo added.

“Based on Lebanon’s commitment to the conditions, France and KSA can together consider supporting a number of projects to assist the people in a direct manner, and to take part in supporting this country in general,” the ambassador went on to say.

Separately, Grillo stressed that Paris’ stance “has always been clear and firm as to Hizbullah’s arms, which is that the legitimate monopolization of the use of force must belong to the state and its army.”

Tags:
Crown Prince, French Ambassador to Lebanon Anne Grillo said in an interview overnight., Macron, MBS, The promised French-Saudi aid for Lebanon will not be delivered through Lebanese state institutions